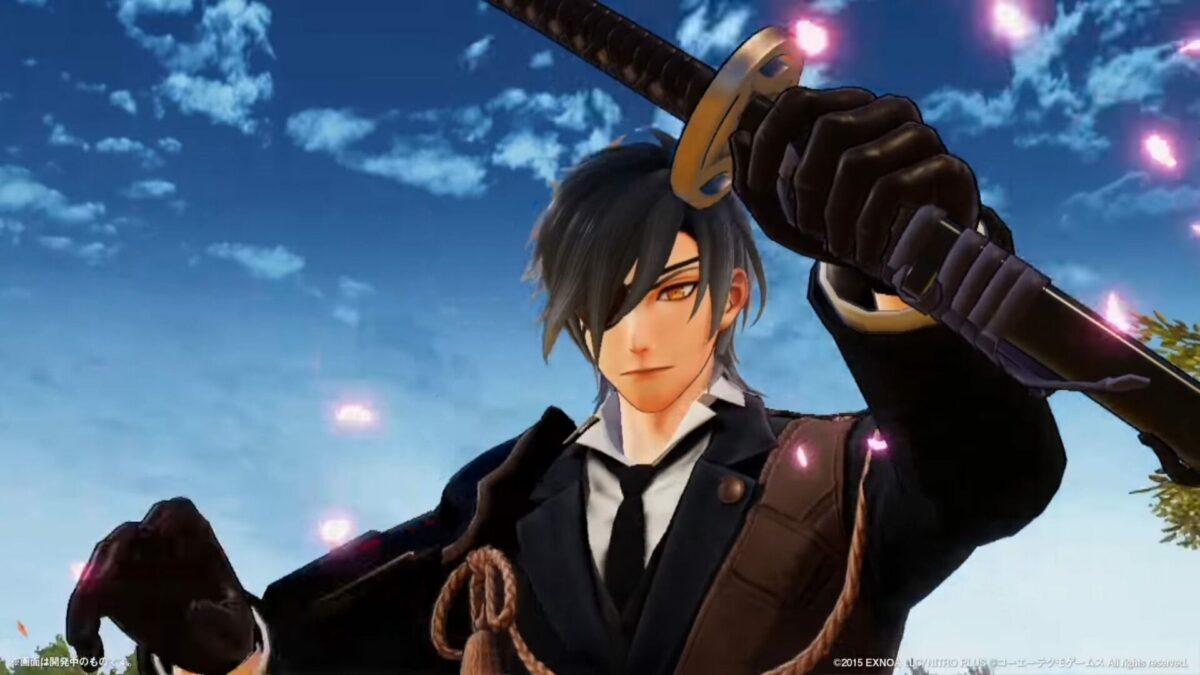 The trailer focuses on introducing the boys of the second team with English subtitles, also showing off their flashy moves.

Here’s how Koei Tecmo officially describes Touken Ranbu Warriors. You can also watch another gameplay trailer, more gameplay, the trailer focusing on the second team, and the trailer showing the third team.