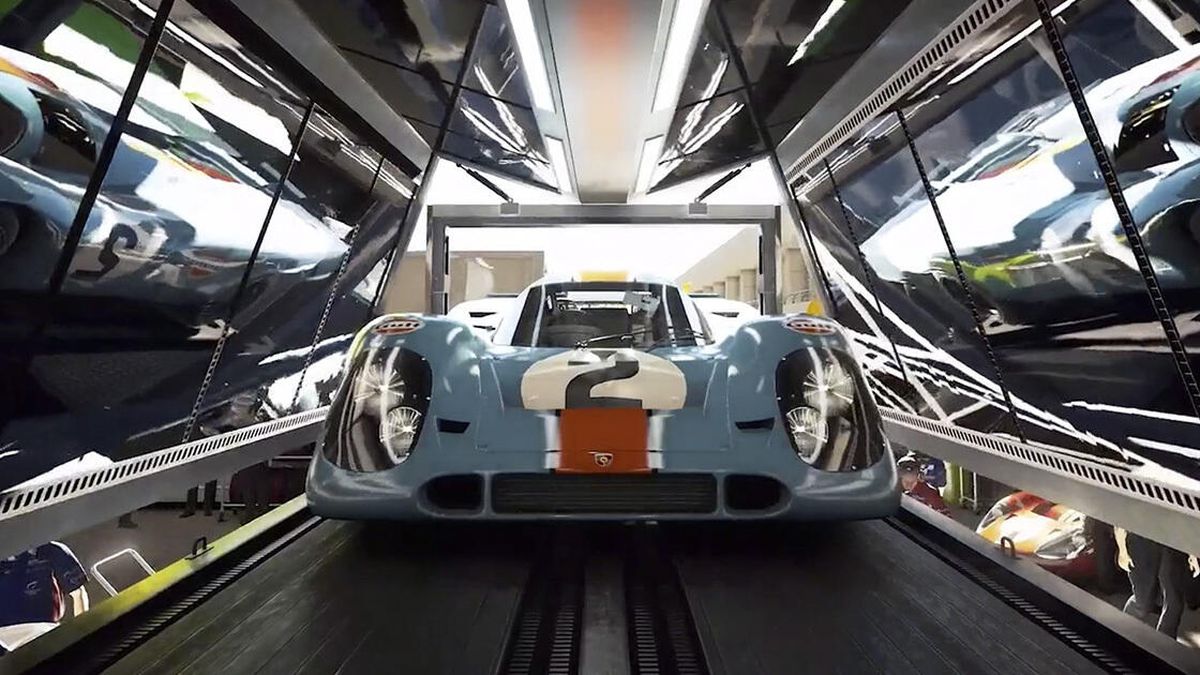 Of course, we get to see more of the game, which is always a good thing if you’re not particularly interested in the opinions.