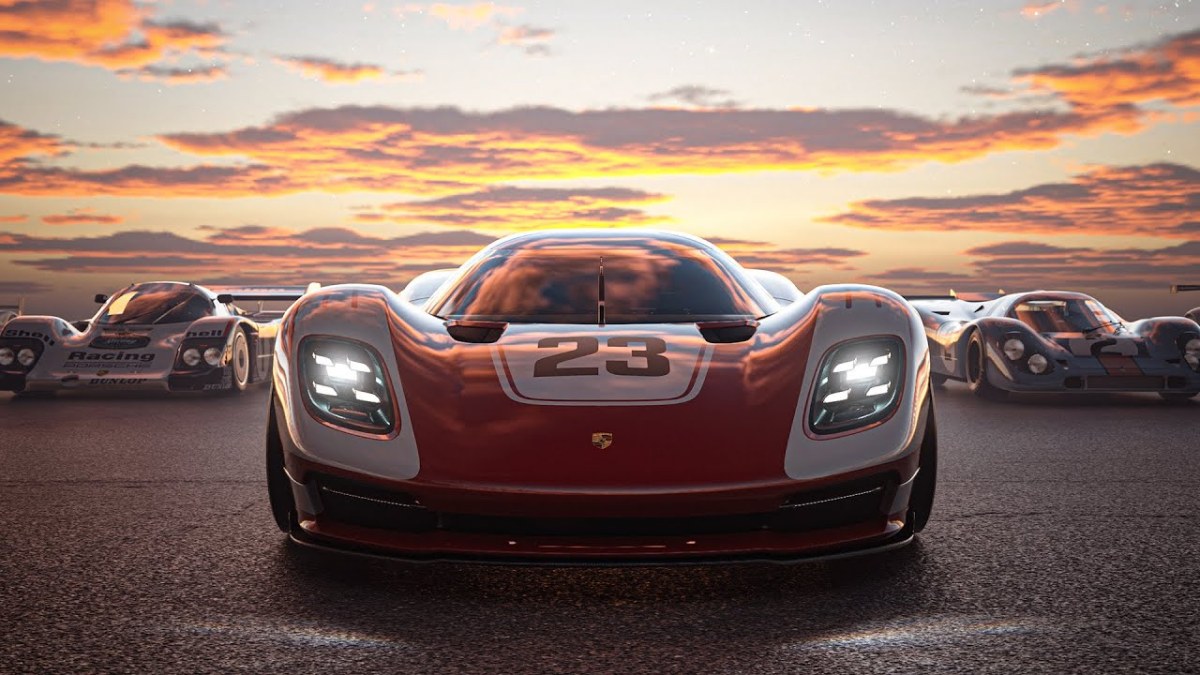 The video focuses on showing one of the tracks that will be included in the game, the classic Daytona International Speedway. It also clearly indicates that it’s from the PS5 version of the game.

This follows another trailer released a few weeks ago in which Yamauchi-san talked about car culture in general. We also saw one on collecting cars, one on racing, one on liveries, one on the Scapes photo mode, and one featuring tuning.

You can also take a look at the editions available to plan your pre-order, a gameplay video focusing on the return of the Deep Forest Raceway track, and the new Porsche Vision Gran Turismo.