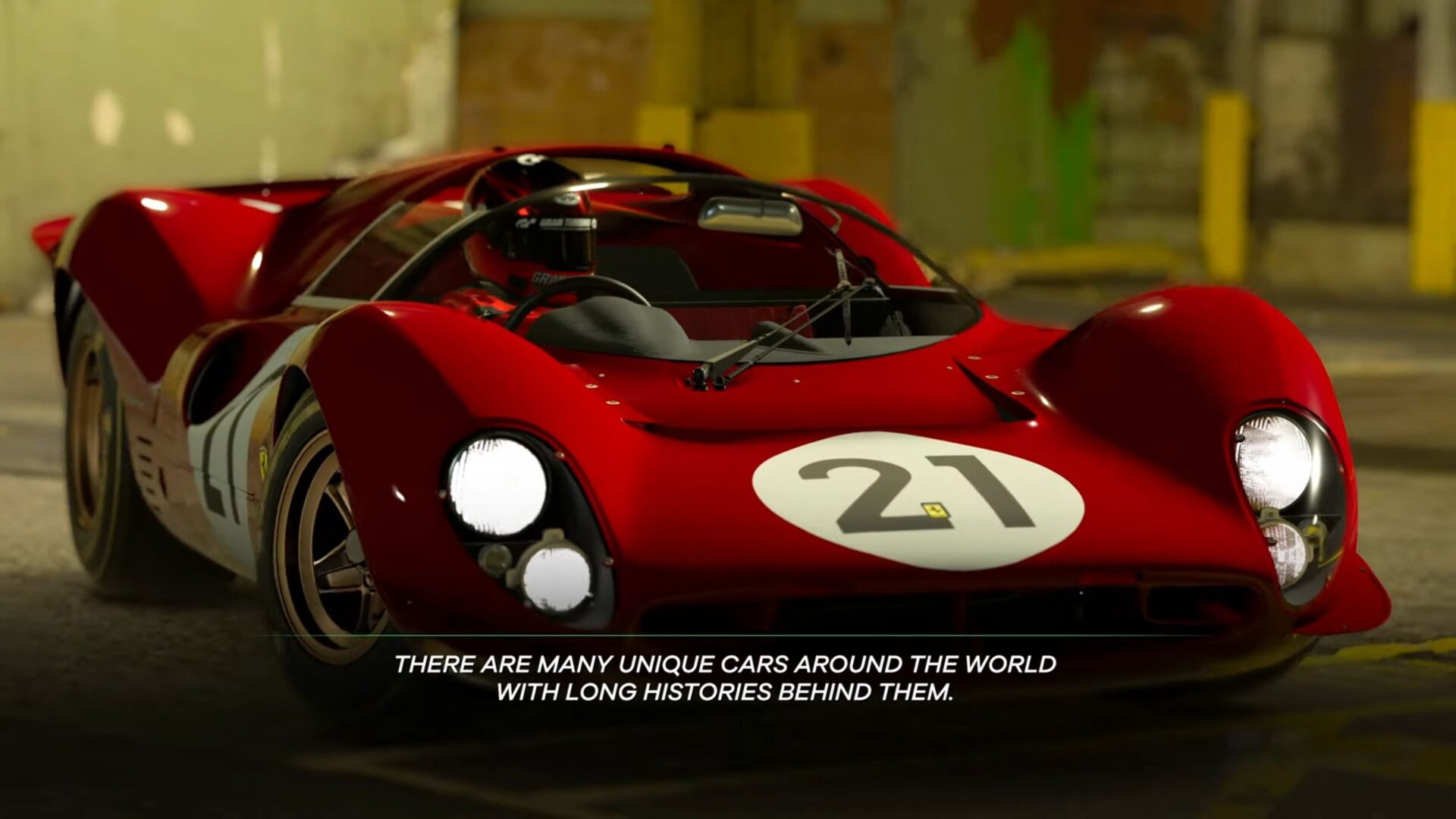 The video shows a mix of cinematics and gameplay and features producer Kazunori Yamauchi as he talks about car culture.

More specifically, Yamauchi-san focuses on collecting cars, of which you’ll find over 400 in Gran Turismo 7. This follows another trailer for last week in which Yamauchi-san talked about car culture in general.