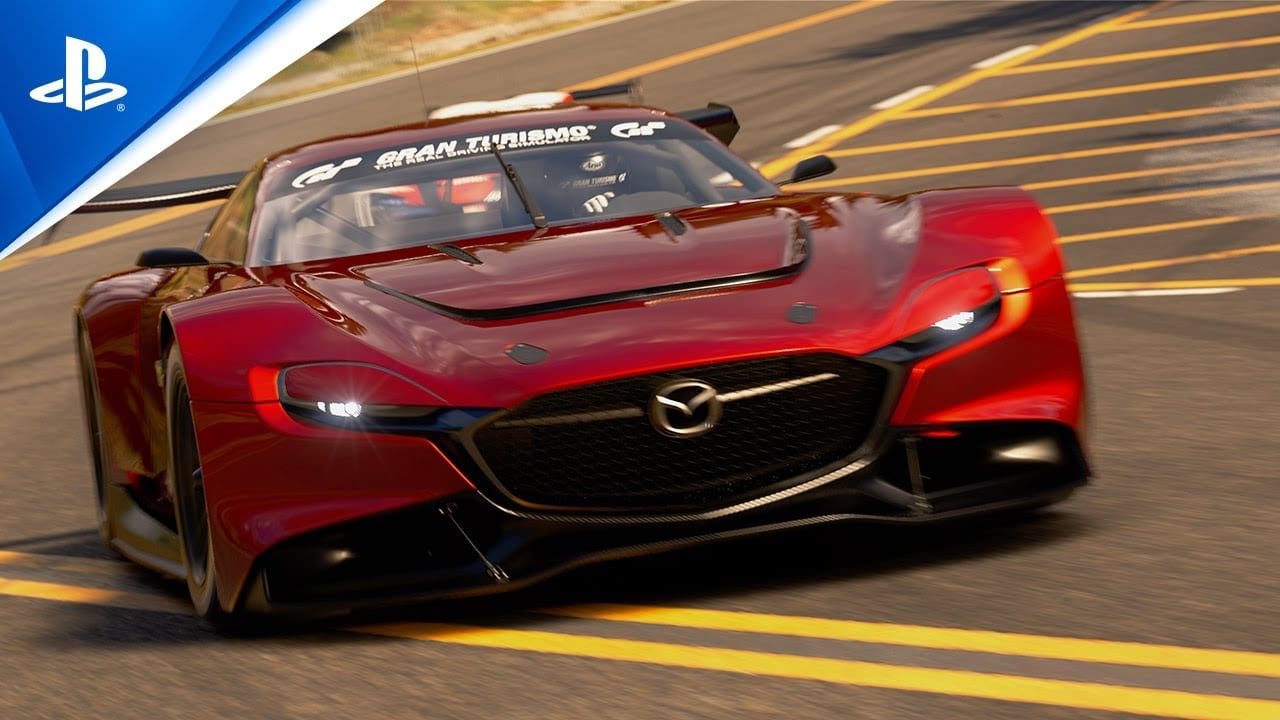 After the launch of Gran Turismo Sport, many fans of the series wondered when and if a new numbered Gran Turismo game would come. The good news is that it is coming.

… and yes, it has a campaign mode.

The trailer actually shows gameplay, which looks fantastic. You can check it out below. The only thing that’s missing is a release window.

Here is how Sony describes the game:

“From classic vehicles and tracks to the reintroduction of the legendary GT Simulation Mode – Gran Turismo 7 brings together the best features from past installments of the series alongside the future. An even more realistic driving experience awaits thanks to haptic feedback, which brings to life what it’s like when the tires hit the road. PS5’s immersive 3D audio allows players to sense the position of other cars and drivers around them. Coming to PlayStation 5.”

The previous Gran Turismo game, Gran Turismo Sport, was released exclusively for PS4 in 2017, and Polyphony Digital spent over two years updating it and adding content, halting major patches only early this year.

It certainly evolved a lot compared to its initial form described in our review.