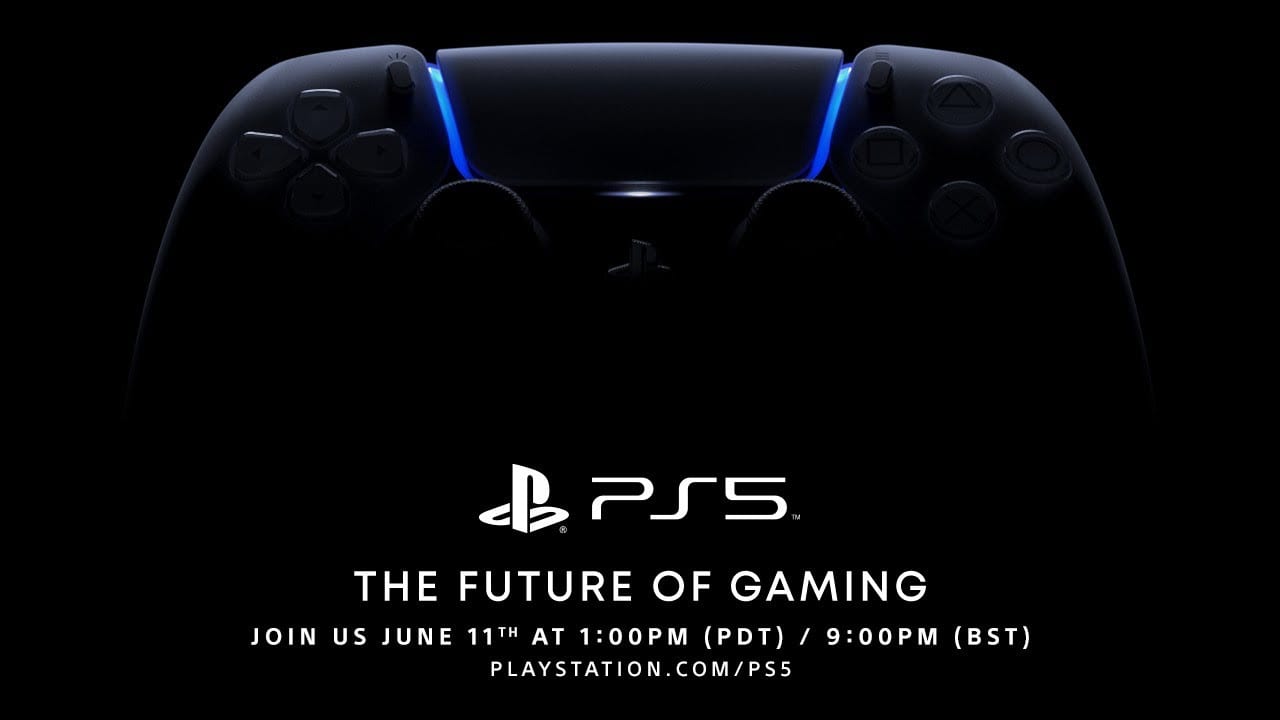 Today Sony Interactive Entertainment is opening the floodgates of information and footage about the lineup of games for the upcoming PS5.

The event was initially delayed, but it’s finally time to take a look at what the next generation looks like on Sony’s console.

Will the house of PlayStation push on established franchise, or will it hit us with plenty of new IP and unexpected games. We’ll soon find out, and you can watch the presentation below.

Of course, if you miss it, the video will be available on demand after the show ends.

While you’re waiting, you can have some fun by reading our wildest prediction and pipe dreams. Most of them are pretty unlikely, but if they weren’t, it wouldn’t be as fun.

The PS5 is scheduled to release this Holiday season, and everything indicates a worldwide launch.

While we have already seen the controller named DualSense, the looks of the actual consoles remain a mystery, alongside its price and precise release date.

At the moment of this writing, whether any of this will be revealed during the show remains a mystery. All that has been confirmed so far is a showcase of games, so we’ll have to wait and see if Sony reveals more about the console itself.