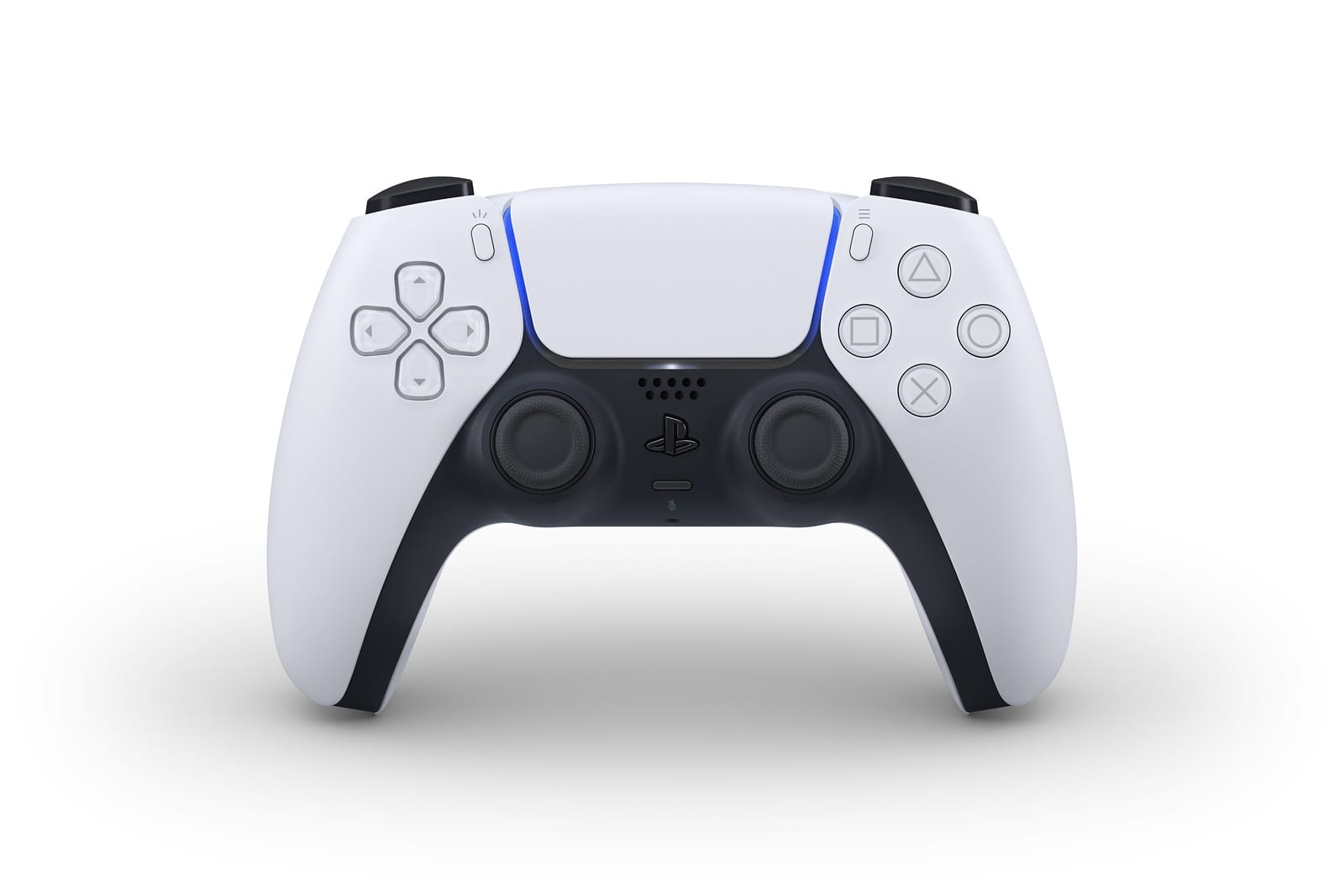 Sony Interactive Entertainment has officially revealed the new controller for the PS5, The DualSense wireless controller, via the official PlayStation Blog.

The DualSense controller replaces the DualShock’s Share button with a Create button and will feature a built-in microphone array, which will enable players to easily chat with friends without a headset.

As previously mentioned by Sony, the new controller will have haptic feedback, which “adds a variety of powerful sensations you’ll feel when you play, such as the slow grittiness of driving a car through mud.”

Sony has also incorporated adaptive triggers into the L2 and R2 buttons to increase tension when performing actions in-game, such as pulling back on a bow and arrow.

And one of the most exciting new features revealed in the blog post is that the DualSense controller will have an improved battery life over the DualShock 4 (thank goodness).

Jim Ryan, President and CEO of Sony Interactive Entertainment, had this to say about the new controller and the future of PlayStation:

“DualSense marks a radical departure from our previous controller offerings and captures just how strongly we feel about making a generational leap with PS5. The new controller, along with the many innovative features in PS5, will be transformative for games – continuing our mission at PlayStation to push the boundaries of play, now and in the future. To the PlayStation community, I truly want to thank you for sharing this exciting journey with us as we head toward PS5’s launch in Holiday 2020. We look forward to sharing more information about PS5, including the console design, in the coming months.”

You can see more images of the DualSense controller down below in the gallery:

The PS5 is set to launch sometime in Holiday 2020 and there will be more details shared about the DualSense and the controller in the coming months.

You can read all of the nitty-gritty details at the official PS Blog right here.