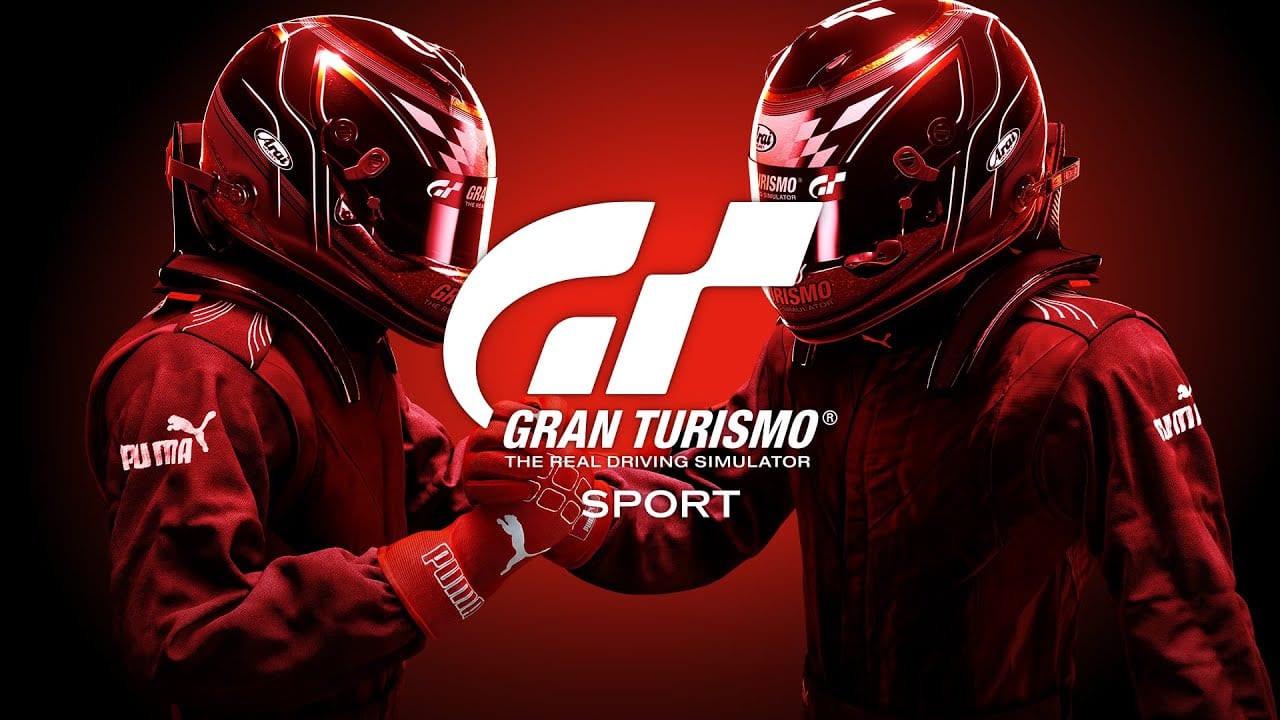 Gran Turismo Sport did not receive an update in January 2020 following over two years of rather regular monthly patches. Today, we hear more about what we can expect from now on.

Producer Kazunori Yamauchi himself took to Twitter to tease three new cars that fans have quickly identified as the recently-revealed Aston Martin DBR9, the new-ish FIAT 500, and the Nissan 180SX.

On top of that, Yamauchi-san revealed that the update cycle for the game is going to slow down, with this year’s patches being “Modest in frequency and volume.”

While this may appear as sad news to fans used to the sizable monthly patches Polyphony Digital has been keeping up with for so long, it may be a blessing in disguise, as it could indicate that the developer might now be dedicating most of its resources to a next-generation entry with the PS5 coming at the end of the year.

That being said, this is just my personal speculation, so please take it with the customary grain of salt.

If you’d like to see more of the game, you can enjoy the first look at the recently-revealed Lamborghini Lambo V12 Vision Gran Turismo, and a few videos from the latest World Tour in Sydney, which featured the “most dramatic finis ever” in an official race.