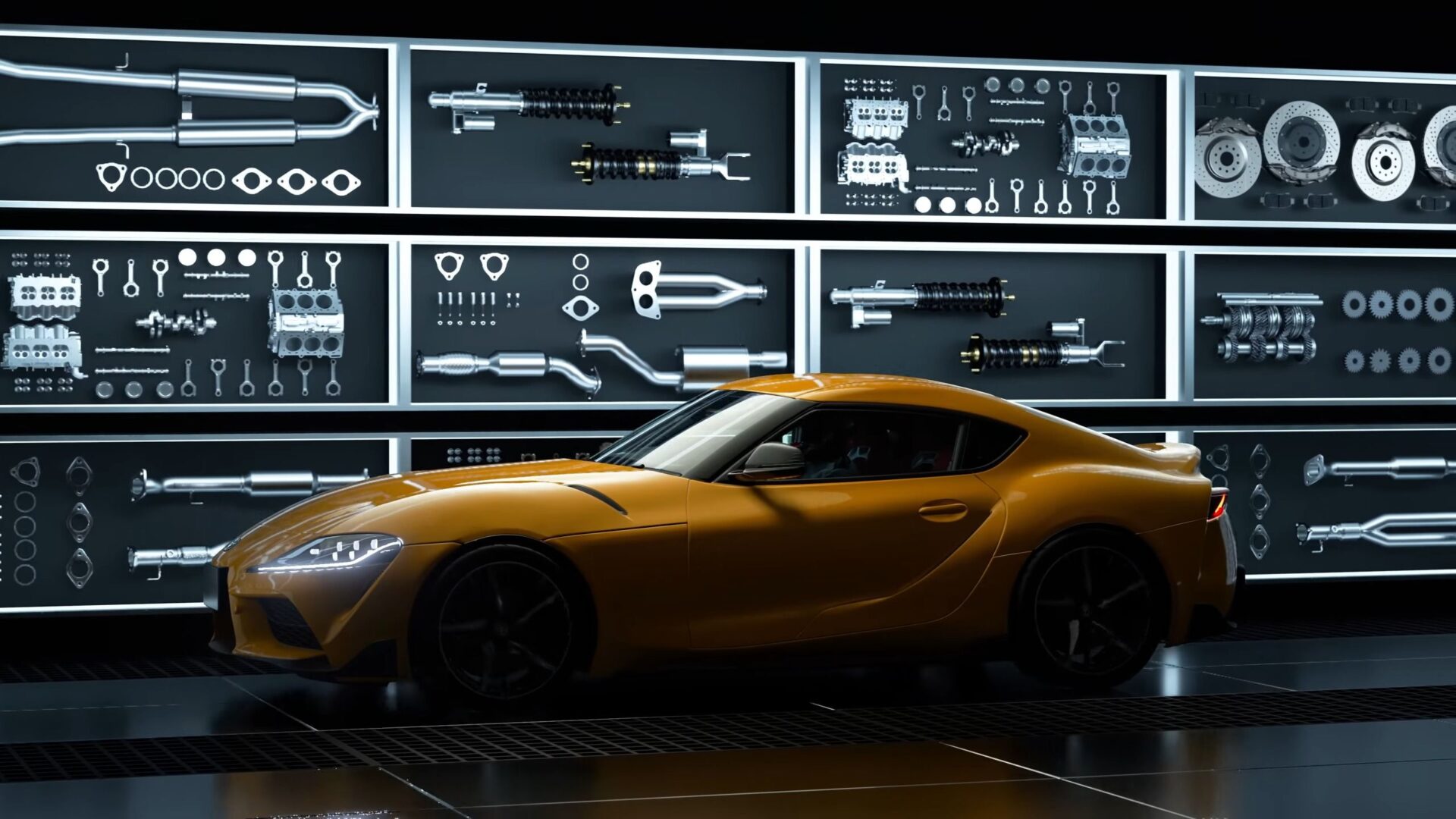 The video stars producer Kazunori Yamauchi as he talks about one aspect of car culture that the franchise portrays, and that’s tuning your car to your liking. He also promises that Gran Turismo 7 will have more parts than ever before in the series.

This follows another trailer released a couple of weeks ago in which Yamauchi-san talked about car culture in general. We also saw one on collecting cars, one on racing, one on liveries, and one on the Scapes photo mode.