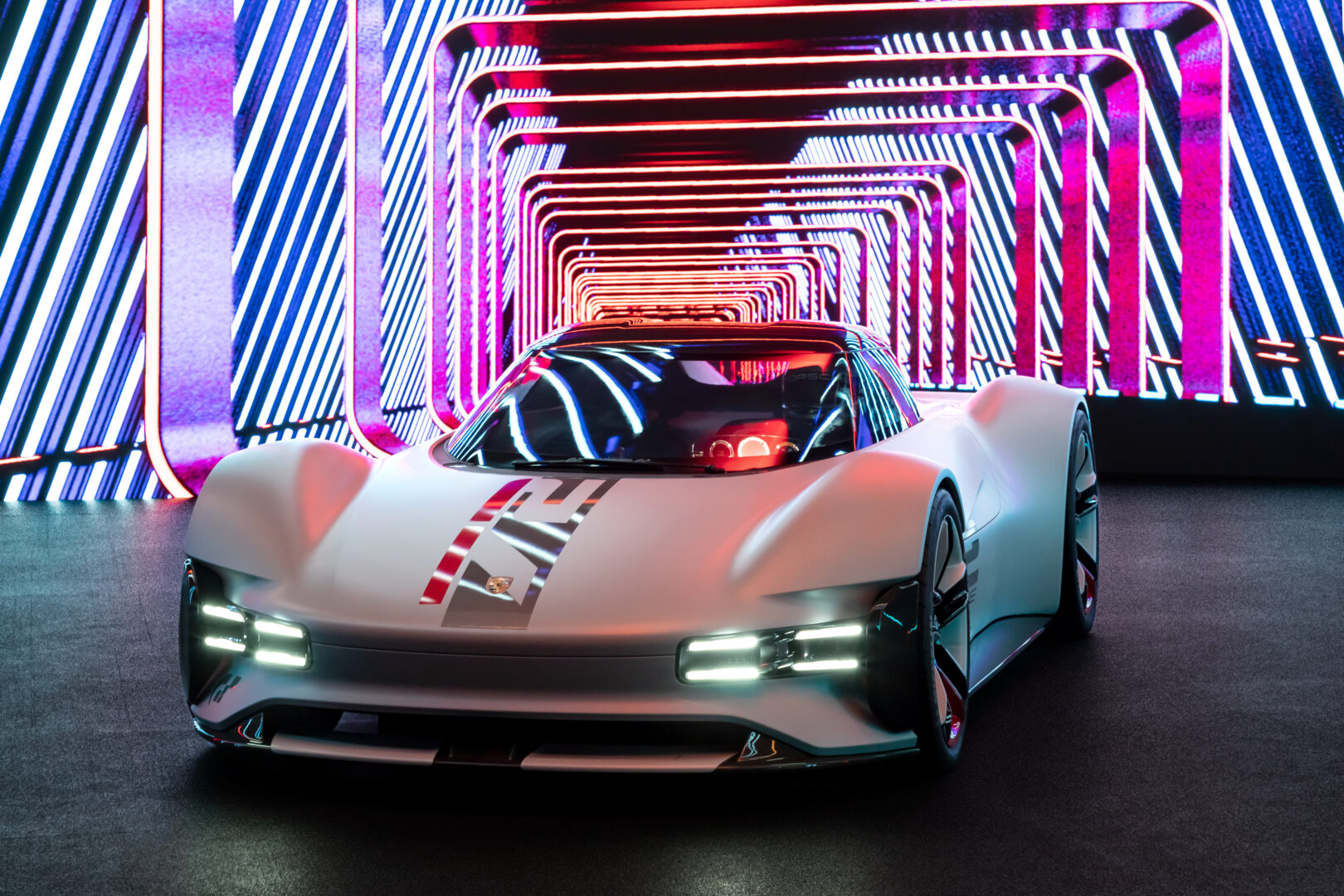 In the first gallery below, you can see images labeled “In-game” the first is a detail shot, the second appears to be in a race, while the last three have been shot until the “Scapes” photo mode.

You can also take a look at the editions available to plan your pre-order, a video focusing on collecting cars, one on racing, one on liveries, one on the Scapes photo mode, one featuring tuning, and one all about tracks.

Speaking of tracks, yesterday we saw the gameplay reveal of the legendary Deep Forest Raceway track.