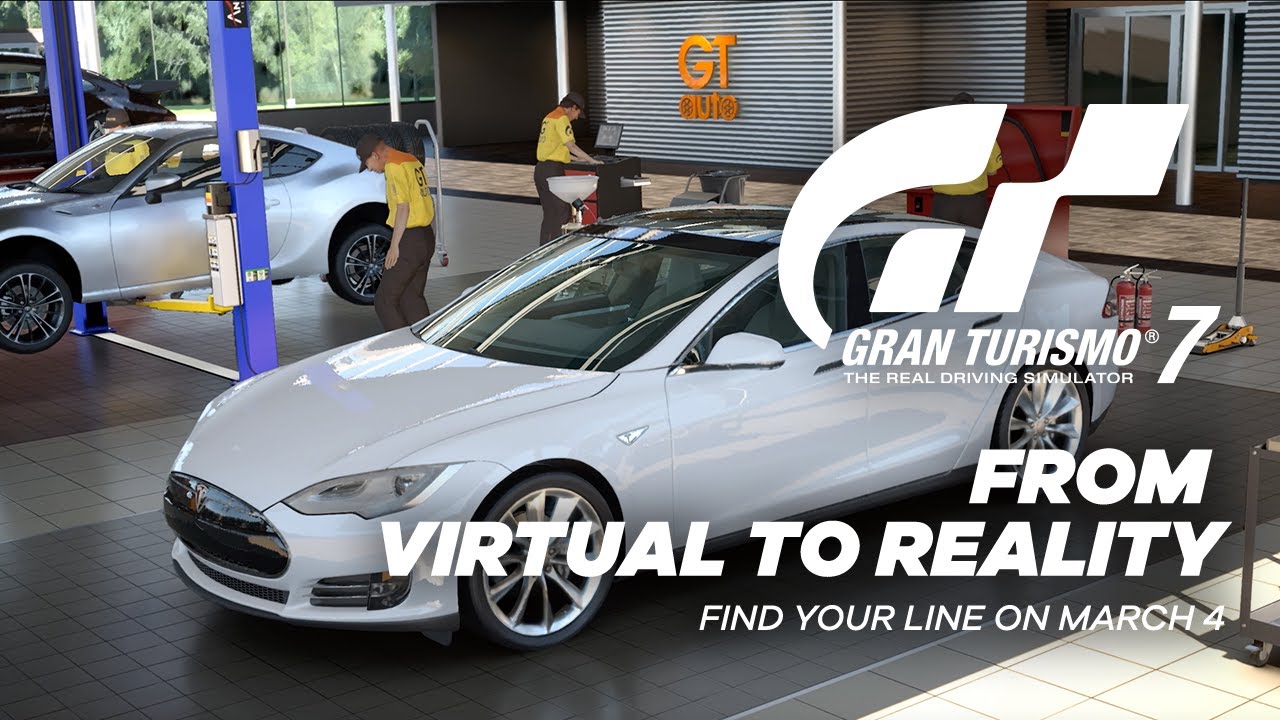 The videos focus on comparing the virtual version of Willow Springs International Raceway to the real version with the help of professional racer Dai Yoshihara.