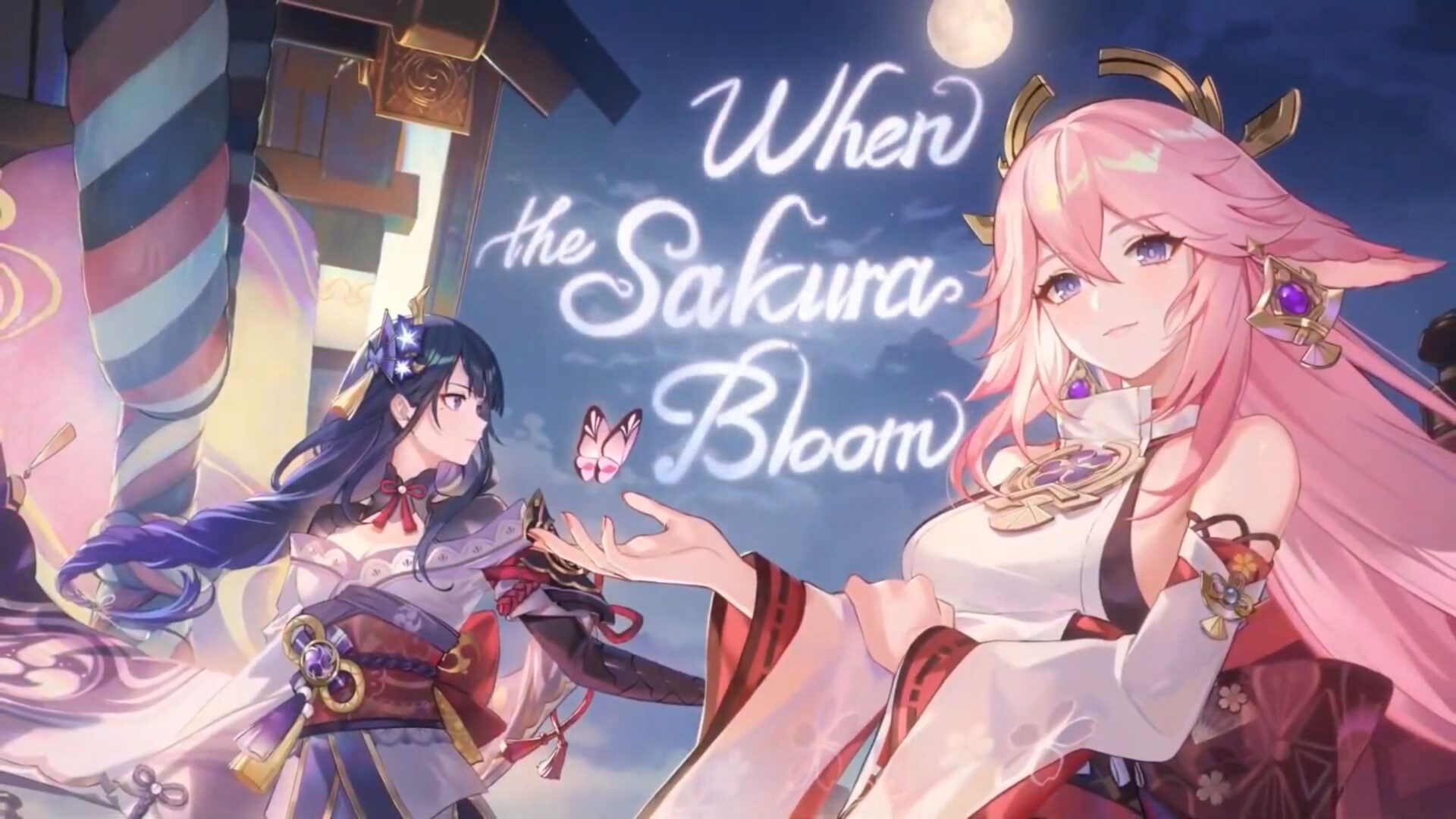 Following the official reveal of version 2.5 of Genshin Impact, MiHoYo hosted a livestream focusing on showcasing the first gameplay and plenty of details.

It’s worth reminding that new update, titled “When the Sakura Bloom” will release on February 16.

We learn that the new playable character Yae Miko will be available with Phase 1 of the update in the event wish Everbloom Violet. Phase 2 will bring back the Raiden Shogun and Sangonomiya Kokomi. A new five-star weapon called Kagura’s verity is also coming.

Next, we jump at the first gameplay of Yae Miko alongside some info on her quest.

We then take a look at a new boss, whose true identity has not been revealed.

As usual, during the stream, MiHoYo also shared a few redemption codes for Primogems and other goodies, which you can find below.