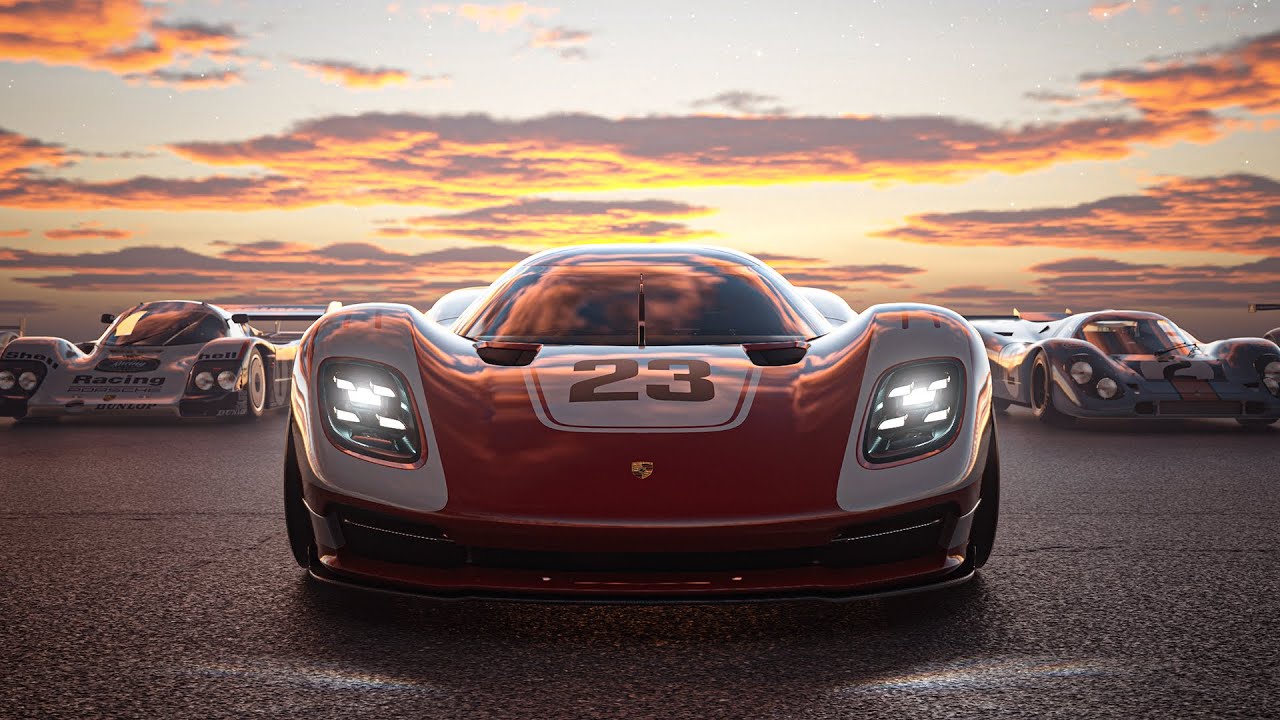 The video focuses on the features of the game, briefly introducing its visuals and how the game uses the selling points of the PS5.

You can also take a look at the editions available to plan your pre-order, a gameplay video focusing on the return of the Deep Forest Raceway track, another showing Daytona, and the new Porsche Vision Gran Turismo.