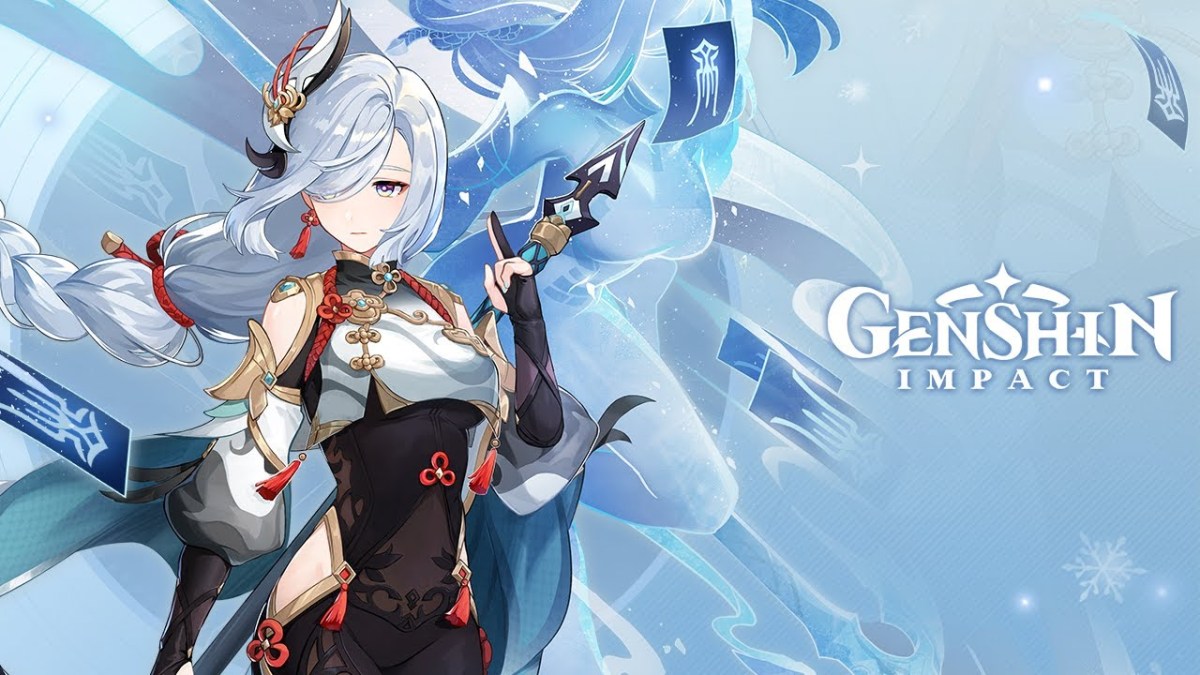 This time around, following the first trailer that focused exclusively on her backstory, and the second from earlier this morning that was a bit of a mix, we take an in-depth look at Shenhe’s gameplay and her moves.

We already know that she will become available when the update launches tomorrow, January 5.

“When travelers set foot in Jueyun Karst, it is common for them to feel envious of the carefree wild cranes in the clouds.

But what they don’t know is that when the cranes go where the wind takes them, they are lost as to where this path leads.”