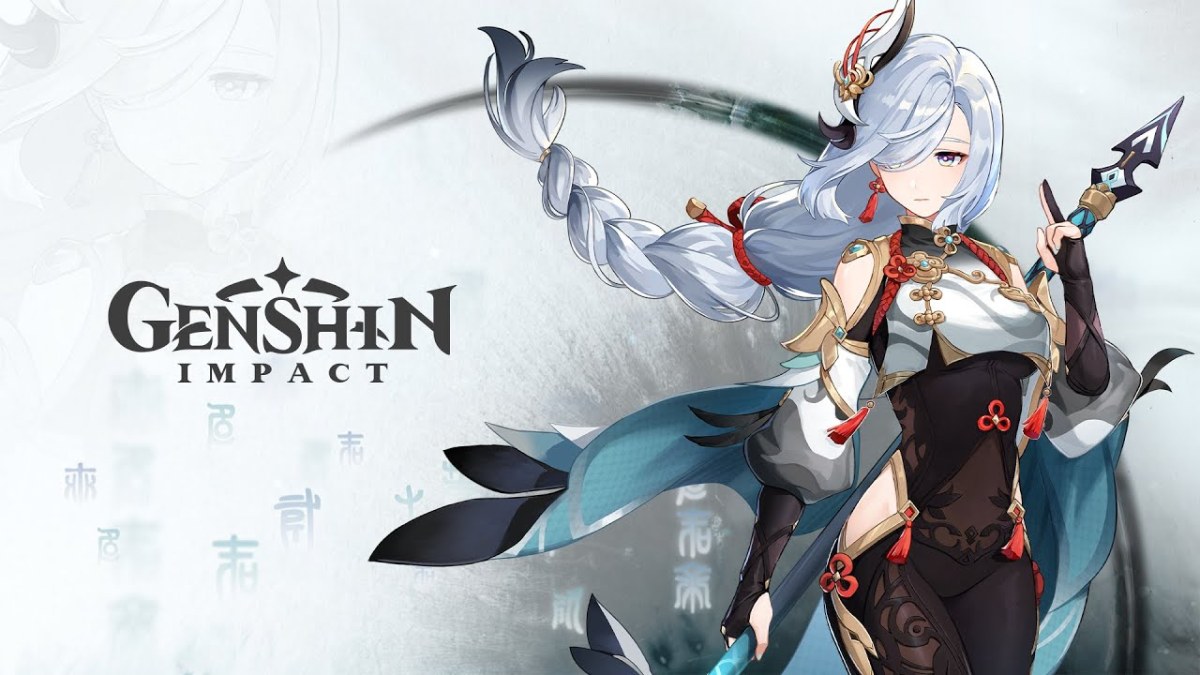 This time around, following the previous trailer that focused exclusively on her backstory, we get to see more of her gameplay.

We know that she will become available when the update launches on January 5.

You can watch the trailer below. We also included the Japanese version, so you can pick your favorite voice-over language.

“Among the villagers who often traverse the mountains, there is a saying that goes like this: When walking in the mountains, one must keep your eyes and ears wide open at all times to stay vigilant against evil spirits.

If you hear a mournful cry of cranes and feel a strong gust of wind wrapped in frost, it means that an exorcist or an adeptus is close by, slaying demons. If that happens, take a detour and nothing should happen to you.”

If you want to see more of Genshin Impact, you can take a look at the first gameplay and plenty of details of version 2.4. The game is currently available for PS5, PS4, PC, iOS, and Android.