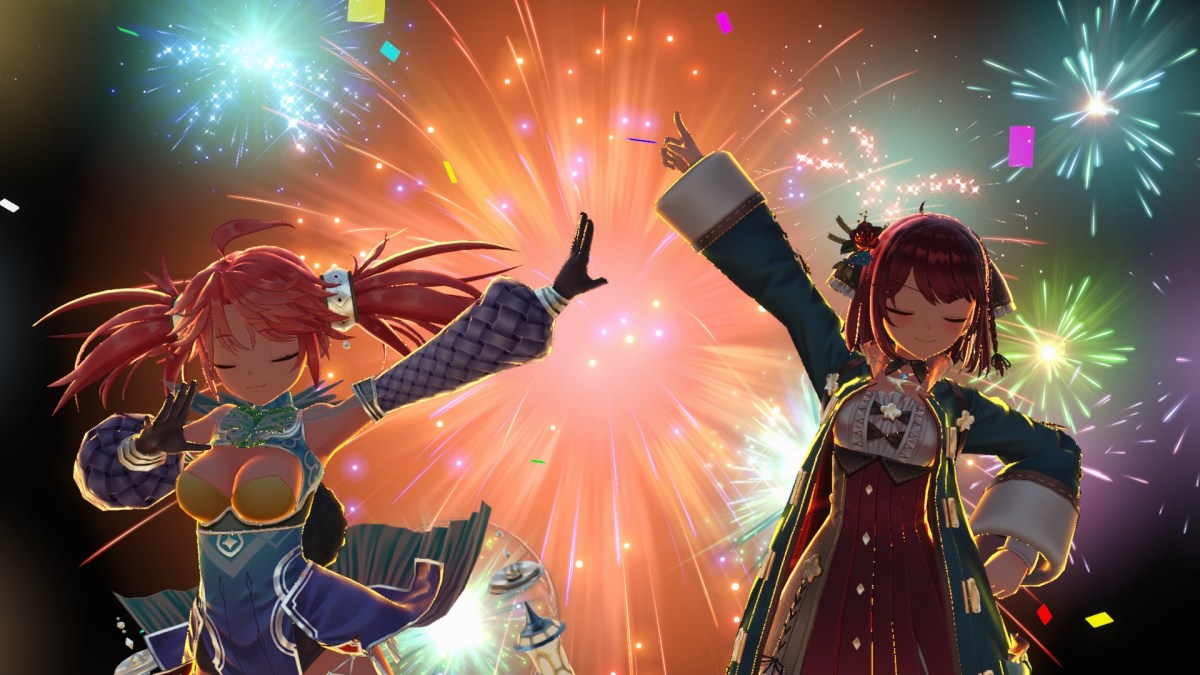 Following the release of new gameplay videos, Gust and Koei Tecmo released new screenshots and details about the upcoming JRPG Atelier Atelier Sophie 2: The Alchemist of the Mysterious Dream.

We hear more about the battle system, which is based on parties with three front-line characters and three additional characters supporting from the back.

Those are activated by spending Technical Points (TP), which are accumulated by performing actions in battle. Consuming TP fills the Dual Gauge (DG) that can, in turn, be used to activate flashy “Dual Trigger” attacks.

You can also meet monsters protected by an elemental aura. Those are more impervious to damage, but if you attack them with the element they’re weak to, they’ll become vulnerable. On the other hand, if you attack with the wrong element, you’ll receive a counterattack.

You can also control the weather to take away their aura powers.

By completing party quests you can earn ability points, that can be spent to unlock various abilities that can increase a character’s stats, gathered items, or rewards from quests.

Lastly, we take another look at the photo mode, which lets you place in the frame party members, various NPCs, and even monsters. You can also control facial expressions, time of day, effects, and much more.