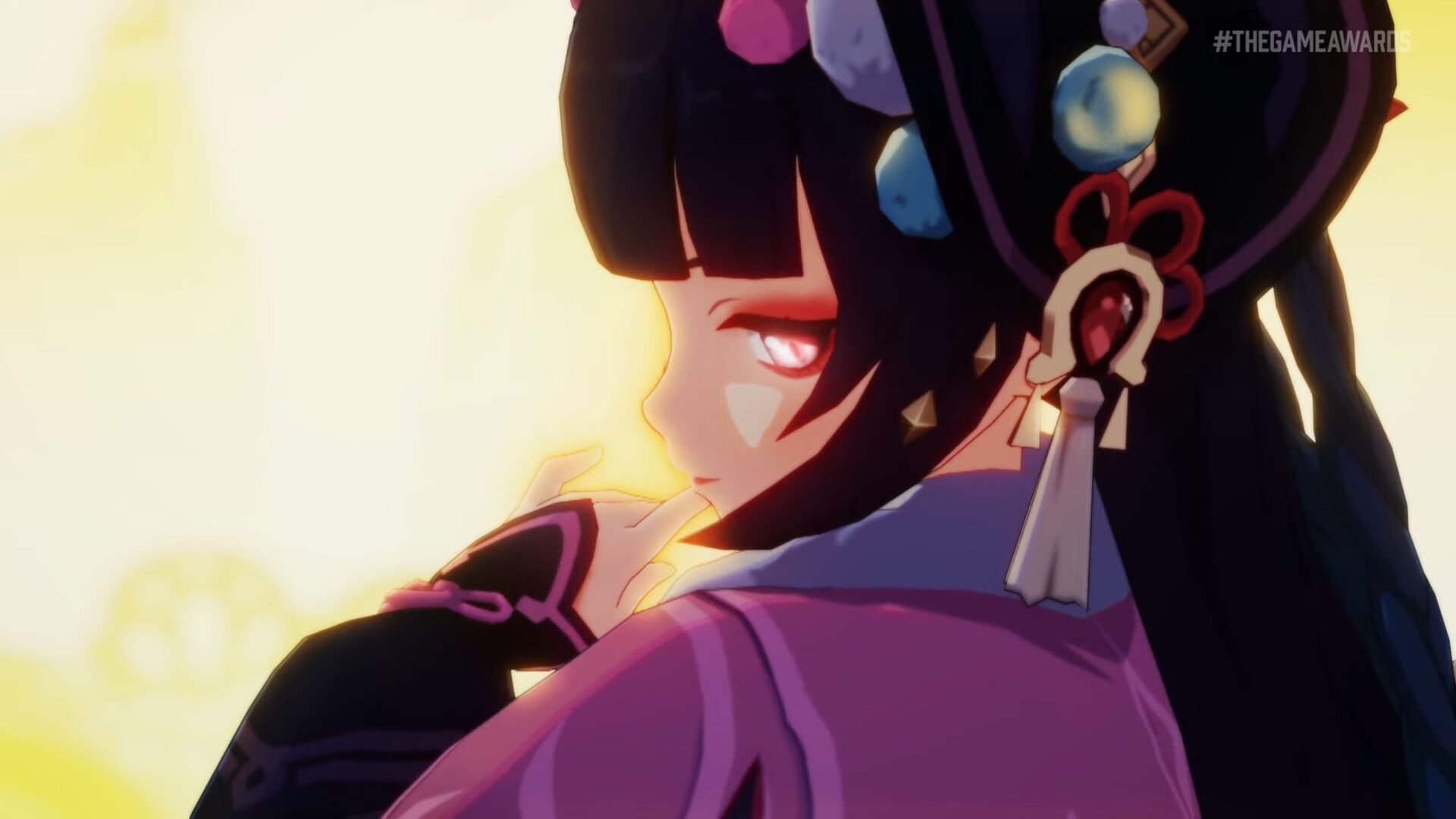 During the 2021 edition of The Game Awards, MiHoYo released a new trailer of its popular action RPG Genshin Impact.

The trailer focuses on showcasing several characters in action including the upcoming characters Arataki Itto and Gorou (who will be released in-game on December 14). On top of that, we get a tease of Yun Jin, who was released a few weeks ago.

You can check it out below both in English and Japanese depending on your voice-over preference.