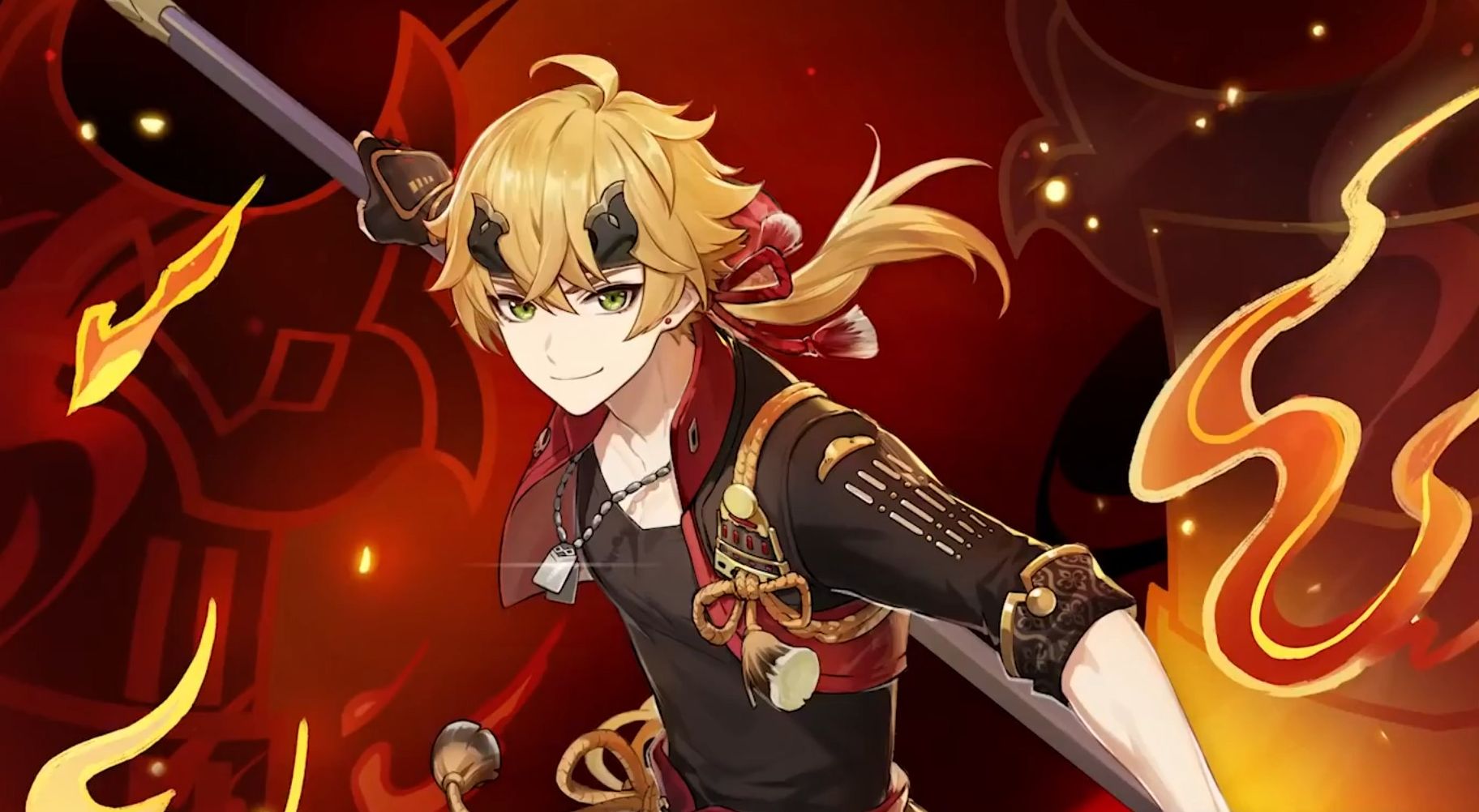 Following the reveal of update 2.2 of Genshin Impact, MiHoYo hosted a livestream to showcase the first gameplay and more information.

In case you missed the memo, the update, titled “Into the Perilous Labyrinth of Fog,” will be released on October 13.

First of all, we get to see the first gameplay and an in-depth explanation for the new character Thoma.

Next, is a look at the new area that will be introduced with the update, Tsurumi Island.

Another video showcases the Rifthounds that we’ll have to face on Tsurumi Island.

We then move on to the events and goodies we can expect from the update, Labyrinth Warriors, Shadow of the Ancients, Tuned to the World’s Sounds, Dreams of Bloom, and the return of the Ley Line Overflow.

We also take a look at the update for the Serenitea Pot.

As usual, during the livestream, MiHoYo shared three redemption codes for free primogems and more goodies. You can find them in the gallery below.

If you want to see more of Genshin Impact, we recently interviewed MiHoYo about the game’s platforms, inspiration, and more. You can also read our review and watch the trailer dedicated to Kamisato Ayaka, one starring Yoimiya, one showing Sayu, two focusing on Aloy from Horizon Zero Dawn and Kujou Sara, one showcasing the Raiden Shogun, and one showcasing Sangonomiya Kokomi.

On top of that, you can read more about the previous update 2.1. The game is currently available for PS5, PS4, PC, iOS, and Android.