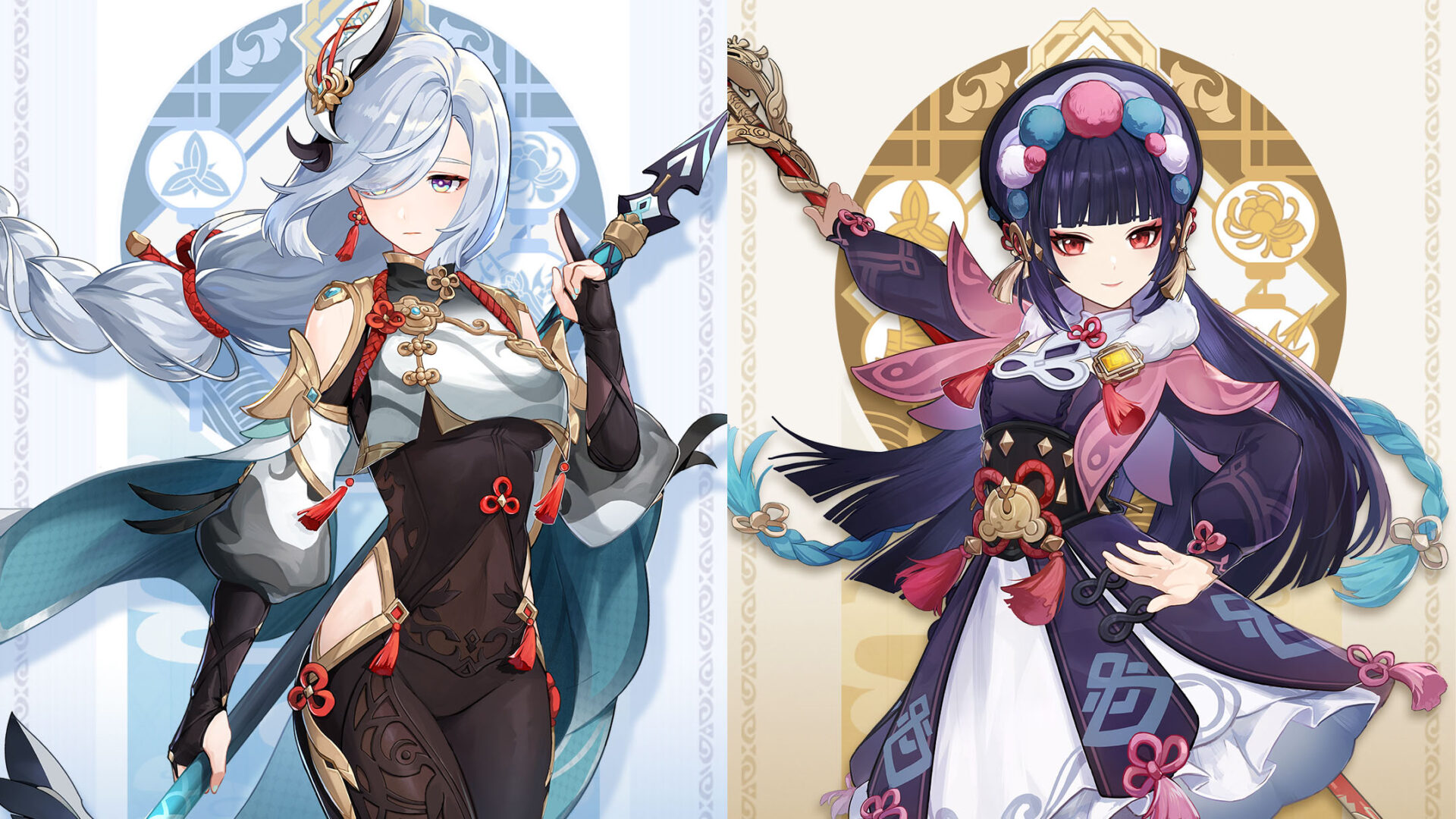 Their names are Yun Jin and Shenhe and they’re respectively the director of an opera troupe and the member of a clan of exorcists.

Both were showcased on Twitter with artwork and details. Shenhe focuses on polearm and cryo while Yun Jin also uses a polearm, but her element is geo,

At the moment, there is no specific information on when either will be made available, but I’m fairly sure that Genshin Impact fans will be eagerly waiting for them.

On top of that, you can read more about update 2.3, which will be released on November 24. The game is currently available for PS5, PS4, PC, iOS, and Android.