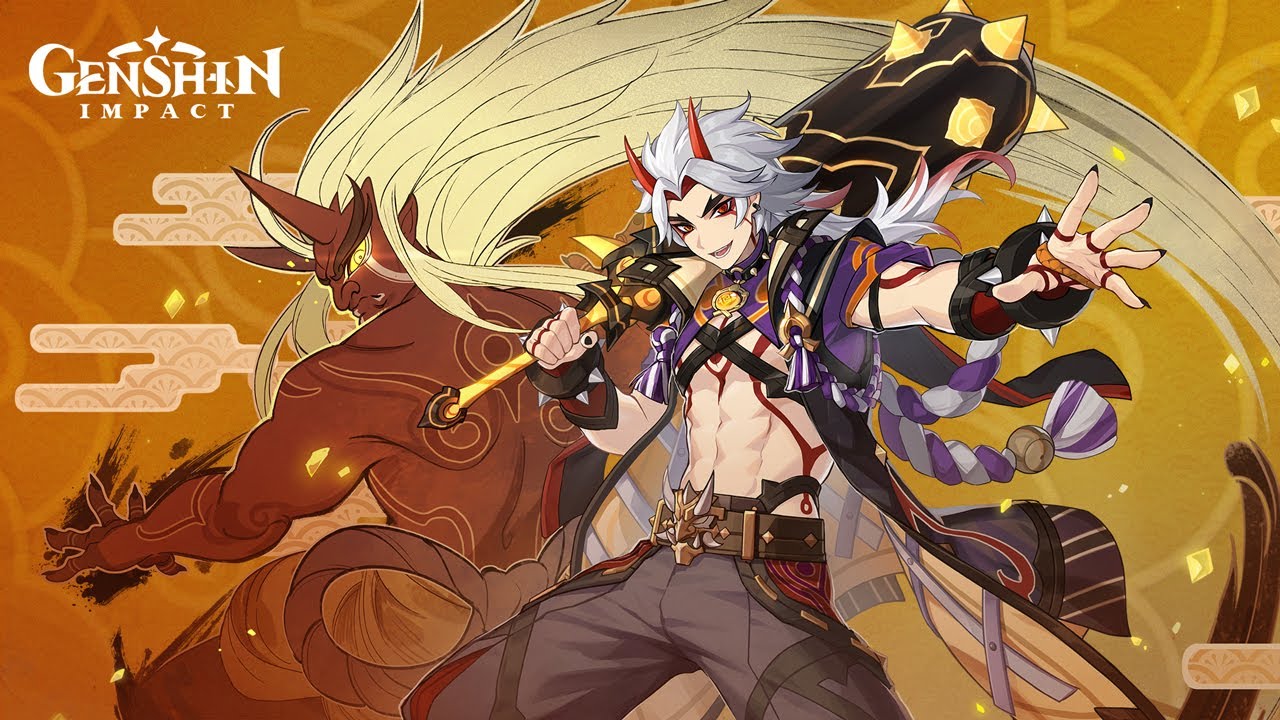 This time e learn more about Arataki Itto, leader of the gang with the same game, following the first trailer that introduced him a while ago. He will be released in-game on December 14.

You can check the trailer out below both in English and Japanese, depending on your voice-over language of choice.

“The Vision, which was often carefully cleaned with flannel, had once been taken away from Arataki Itto. But Itto has never been discouraged. On the contrary, after overcoming various hardships to regain his elemental power, his fighting spirit has burned even brighter. Yes, that’s right. I guess his mettle is exactly what makes him the boss of the Arataki Gang.”

If you want to see more of Genshin Impact, we recently interviewed MiHoYo about the game’s platforms, inspiration, and more. You can also read our review and watch the trailer dedicated to Kamisato Ayaka, one starring Yoimiya, one showing Sayu, two focusing on Aloy from Horizon Zero Dawn and Kujou Sara, one showcasing the Raiden Shogun, one focusing on Sangonomiya Kokomi, one showcasing Thoma, and one featuring Gorou.