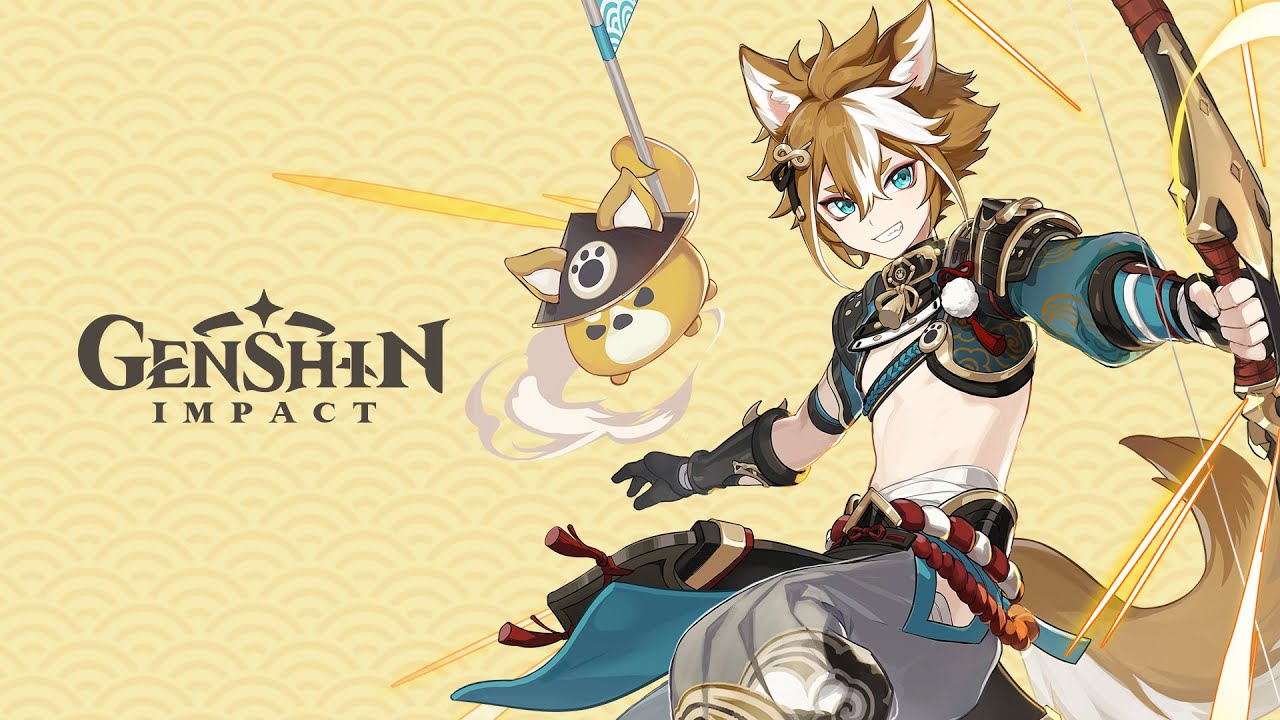 We get to take a look at Gorou, the canine general of the Watatsumi Island resistance. He will be released in-game on December 14.

You can check the trailer out below both in English and Japanese, depending on your voice-over language of choice.

“Have you heard? Rumor has it that if you rub the back of Gorou’s ears before battle, you will be guaranteed victory. It’s hard to tell if this is true, but it can’t be denied that Gorou’s pointed ears are really nice to touch.”