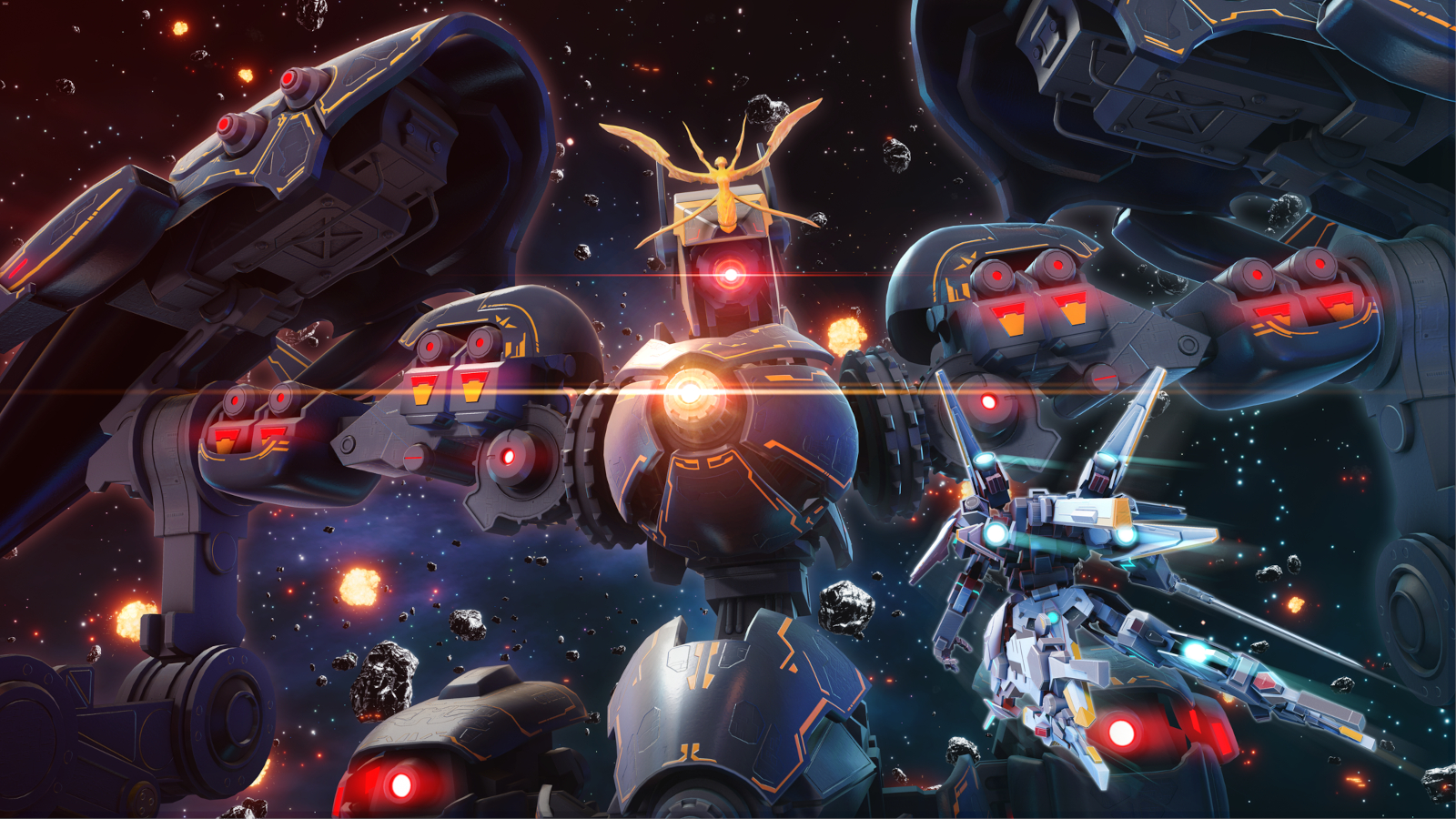 The season pass will cost 2,500 yen in Japan (approximately $22) and it’ll include a GT Labo custom chipset with data based on six characters, a set of six golden weapons, and four “NEXT” Stella Gear, which are the evolved versions of the game’s mecha. Specifically, the Astraia NEXT, the Amaterasu NEXT, the Herschel NEXT, and the Petasos NEXT.

On top of that, you get three story missions.

On top of the season pass, today the game was made available for pre-order on the PlayStation Store in Japan. This includes the Digital Premium Edition priced at 9,980 yen (approximately $87).

It includes an original soundtrack with 15 tracks and the aforementioned season pass. It’ll also come with a Terra Rare Items set as early purchase bonus and early access as a pre-order bonus. As usual, the PS4 version can be upgraded to PS5 for free.

It’s worth mentioning that this is for the Japanese market, but there shouldn’t be relevant differences with the western market, besides perhaps pricing.