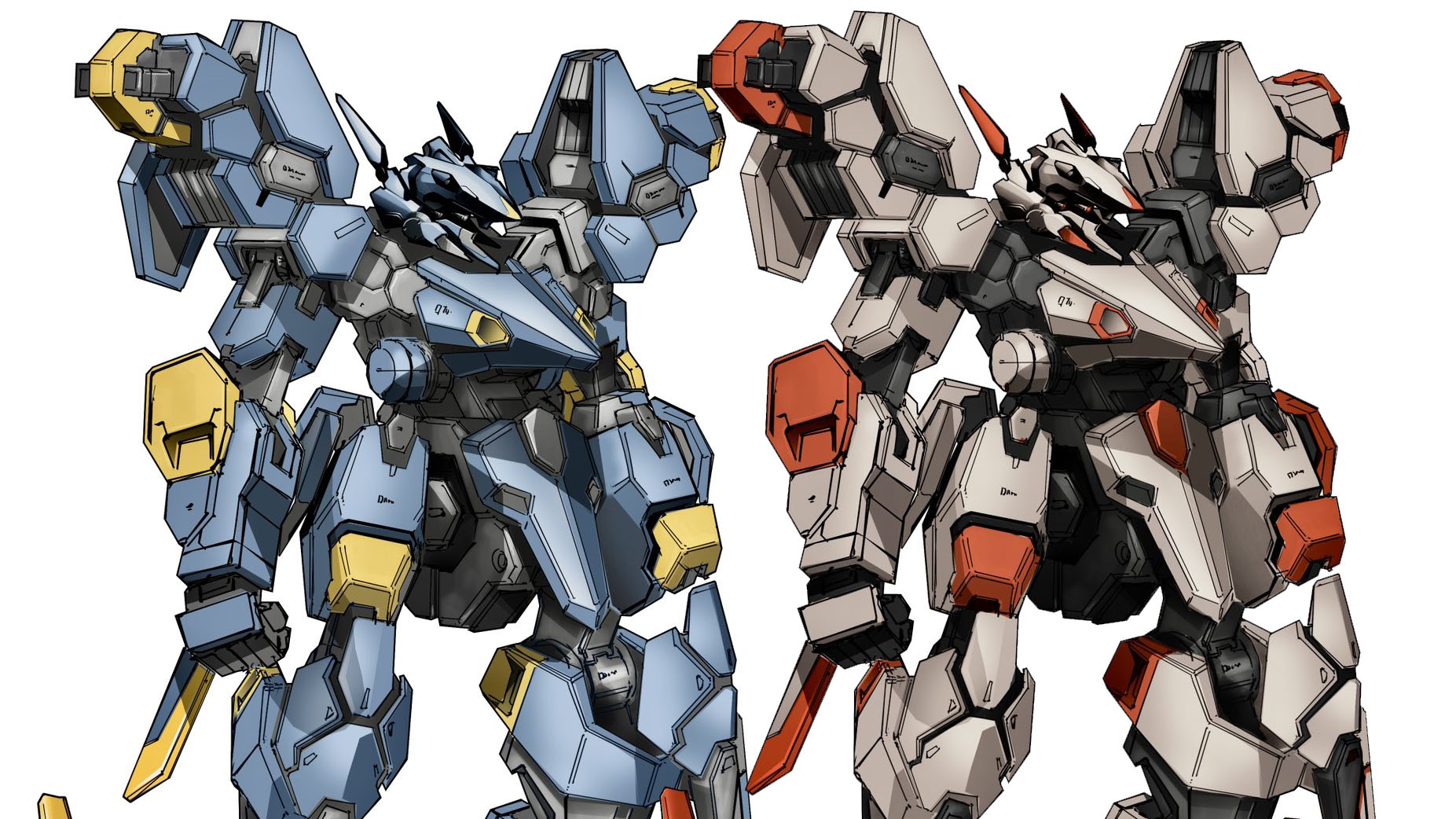 Kadokawa Games has been revealing more artwork and details about the upcoming mecha strategy JRPG Relayer.

We get to see even more of the playable Stella Gear mecha that will appear in the game, and today it’s all about Scout types.

Next is Comet, Halley’s Stella Gear. The name comes from the fact that Halley is a comet (duh!). Like Petasos, it has excellent ranged and electronic warfare capabilities.