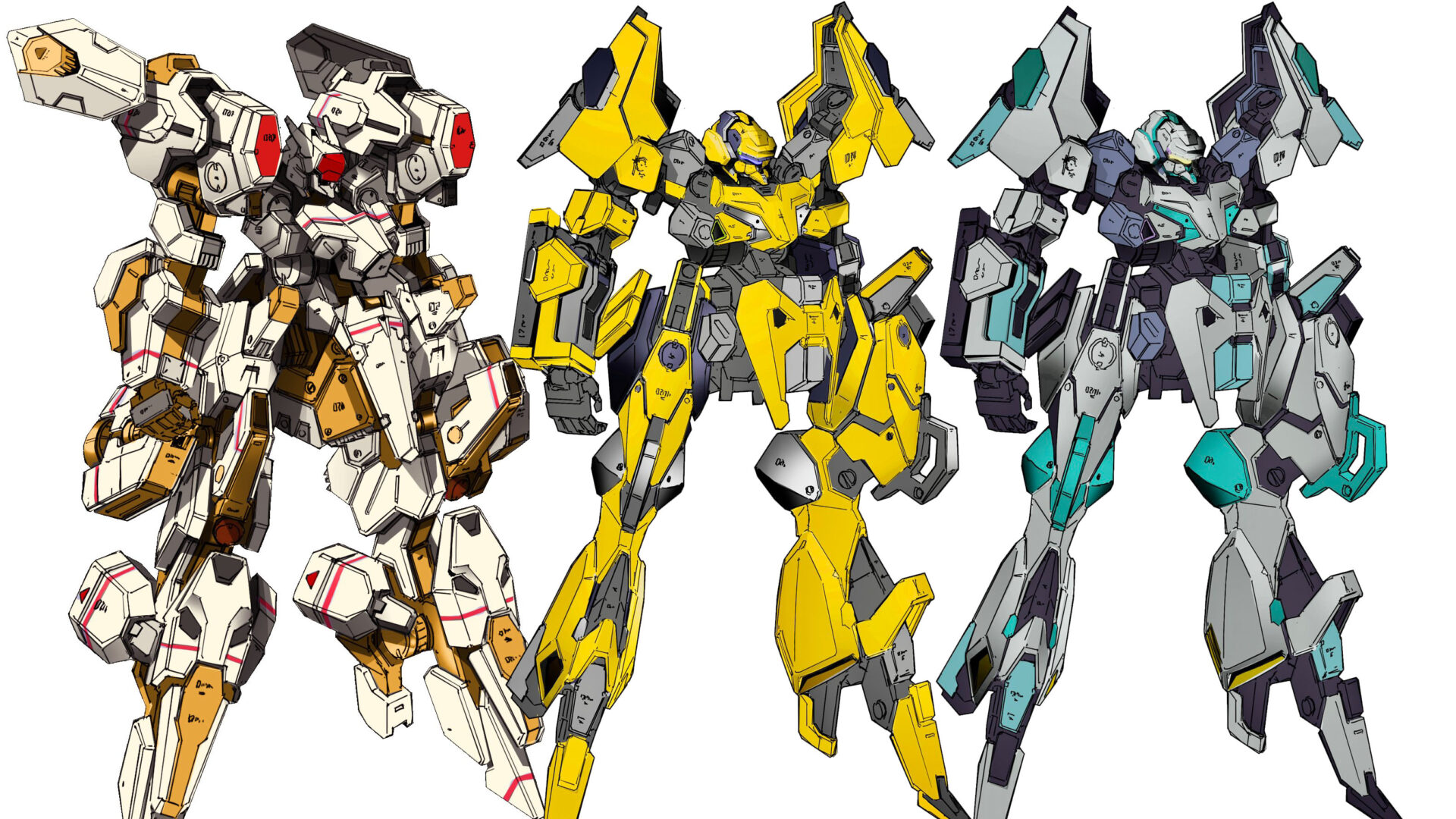 Kadokawa Games has been revealing new artwork and details about the upcoming mecha strategy JRPG Relayer.

We get to see even more of the playable Stella Gear mecha that we’ll be able to enjoy in the game.

The first is Amatsu-Mikaboshi, piloted by Venus. It bears the name of a Shinto god of the stars, at times identified with the planet Venus itself. It’s a sniper-type Stella Gear with excellent ranged power and mobility.

Next comes Herschel, the Stella Gear piloted by the self-proclaimed dark doctor Uranus. It’s also a sniper-type mecha with excellent firepower and maneuverability. Its name comes from William Herschel, the British astronomer credited with the discovery of Uranus.

Last, but not least, is Epsilon, a tank-class Stella Gear with great armor and melee capabilities, piloted by Alnilam.