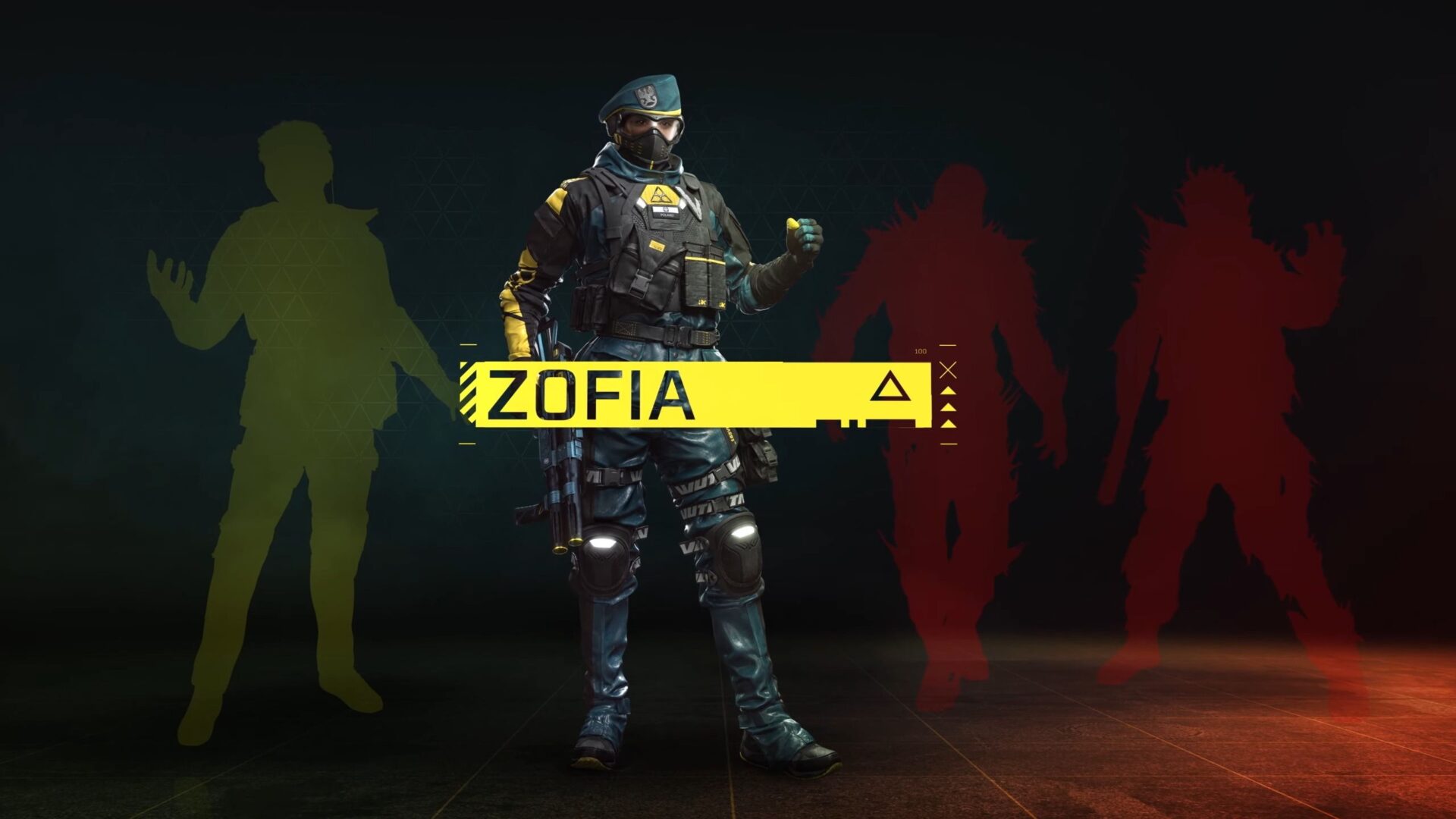 The first trailer is a cinematic showing the rescue of one of the operators, while the second expands on the endgame and on the abundant post-launch content that will be provided for free.