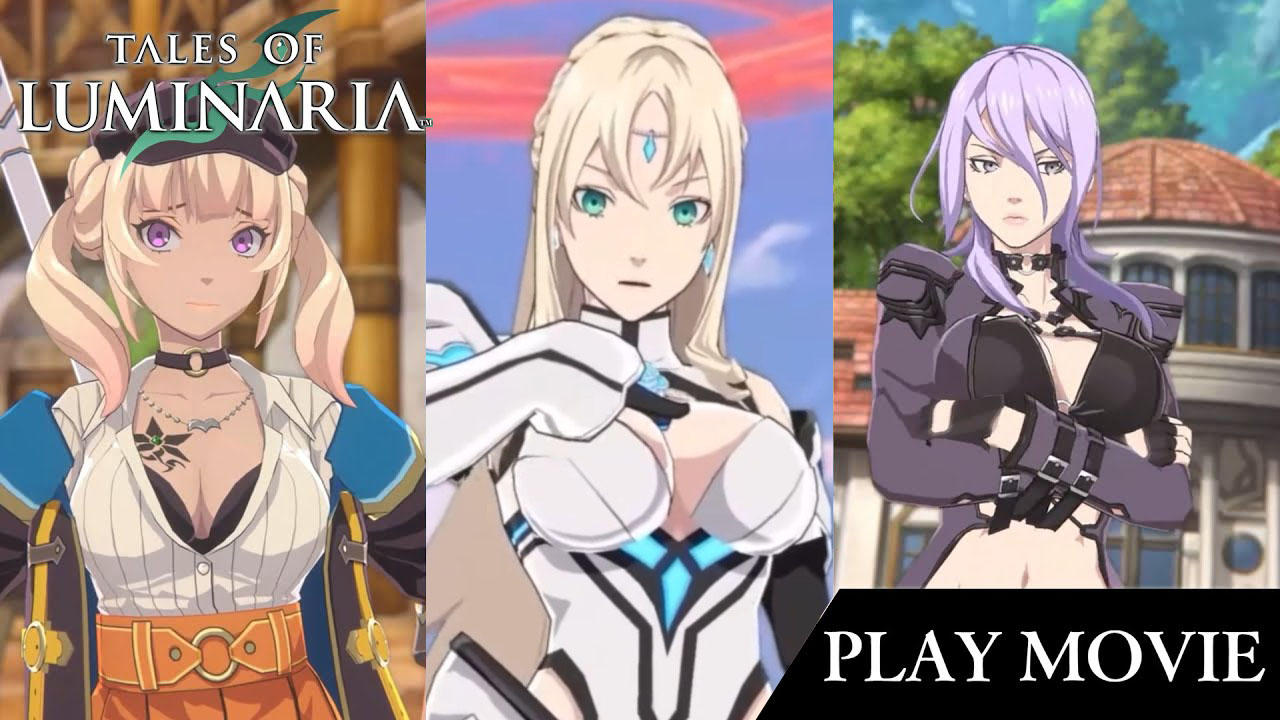 This time around, we take a look at extensive gameplay segments for August Wallenstein, Alexandra von Sonne, Lysette Regnier, Yelsy, and Falk, who are all playable.

On top of these, we also get another video featuring a music track, and a Q&A with the producer sharing more info.

You can enjoy the videos below with both English and Japanese voice acting depending on your voice-over language of preference.