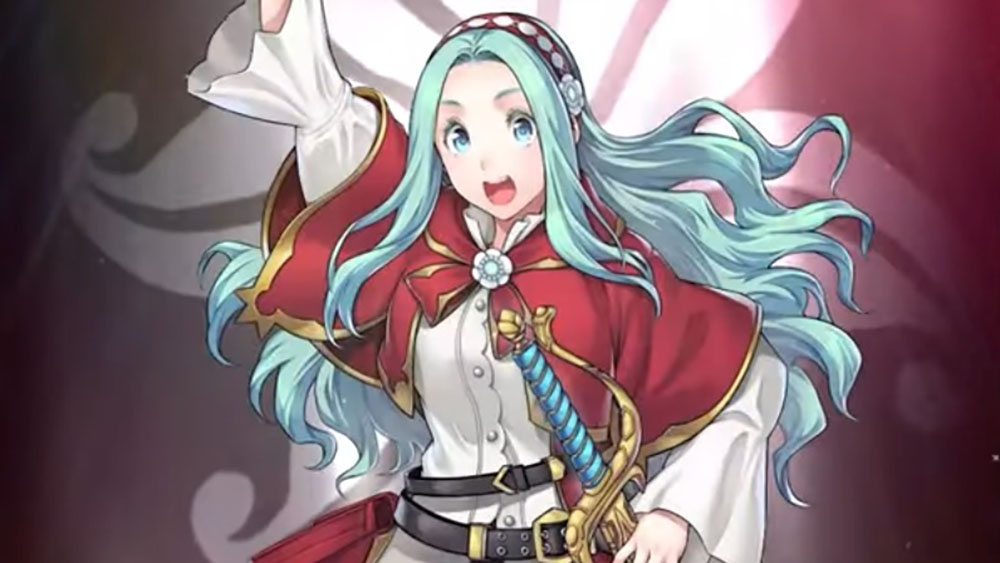 The first trailer showcase one more of the characters available in the game, Ana-Maria Marschner.

Since with Ana-Maria we see the last of the Adventurer faction, we also get a second trailer showcasing it as a whole, alongside the other members.

“The daughter of the second emperor of the Gildllan Empire. A sheltered child since birth, she grew up without any knowledge of the outside world and lacks even basic facts. Through her travels with the party, she gradually learns about the world and its hidden truths.”