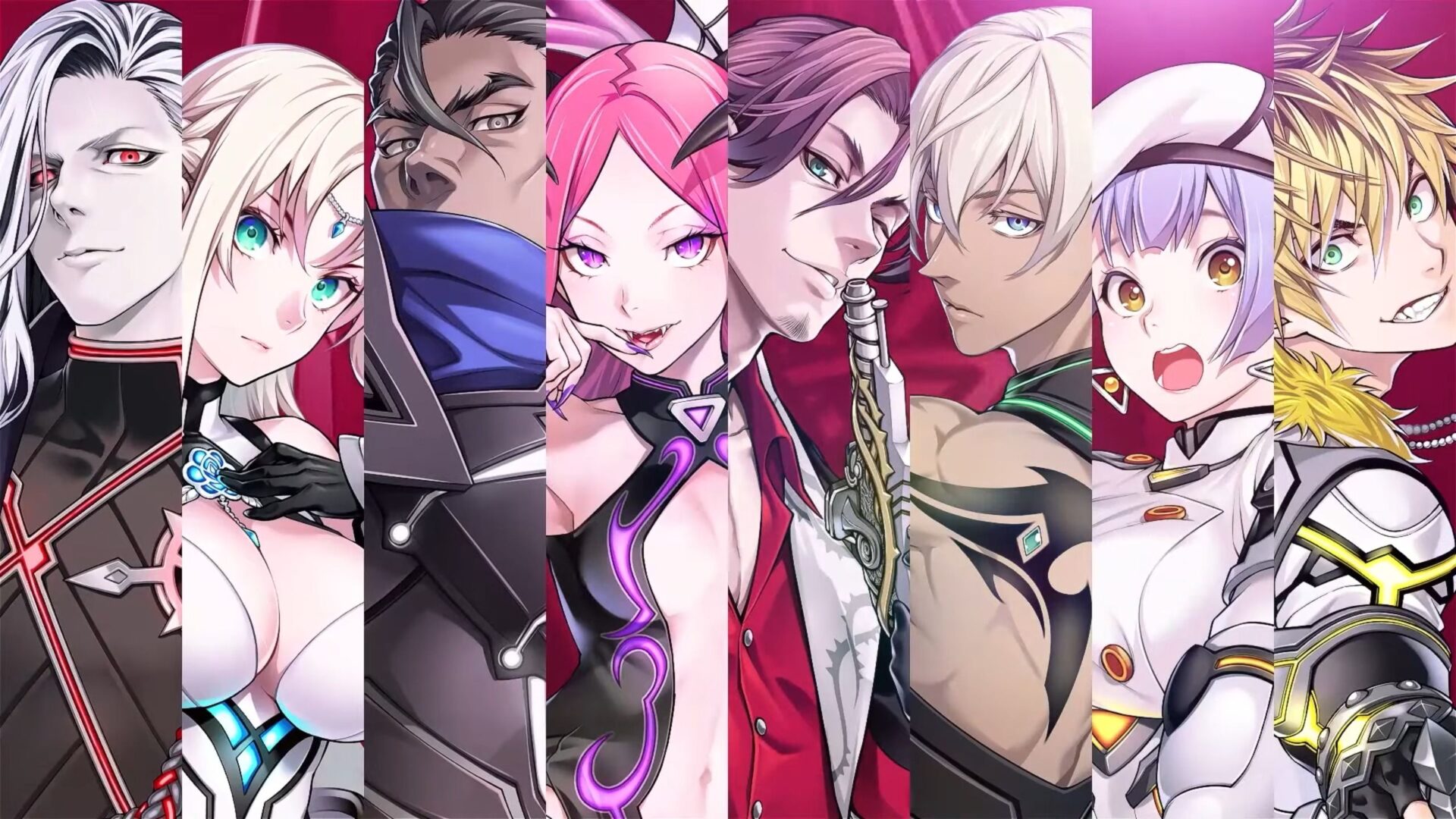 Today Bandai broadcasted an extensive video revealing lots of new information about the upcoming mobile game Tales of Luminaria, which was announced at Gamescom.

We learn that the world of Luminaria is split into two factions, Federation and Empire. They’re fighting for control of entities called Primordial Beasts that provide energy.

The Federation lives in harmony with the Primordial Beasts, while the Empire simply takes advantage of them as a source of energy.

Characters are also divided between aligned with the Federation, the Empire, and the independent Adventurers.

The game will have 21 original main characters at launch. Each has eight episodes episode and they’re designed by Shun Saeki, whom you may know for Shokugeki no Soma (Food Wars). Among the writers, Bandai Namco hired popular light novelist Aoi Sekina.

No microtransactions are required to unlock the stories of these characters. In the video, we get the presentation of a few of them. More will be showcased once a day during the next few weeks.

The characters belonging to the federation are knights-in-training, while Imperial characters are part of the army. They’re older, so their stories have a more mature point of view. The adventurers come from both factions but have gone independent, and have their own goals.

We get the presentation of Leo Fourcade, Celia Arvier, and Hugo Simon.

We also get to see a gameplay video, showing both cutscenes and battles mostly involving the three characters mentioned above (from Leo’s first chapter). The game will be fully voiced and English voice-overs will be provided.

New content will be released once a week, and we also get to take a look at a new trailer.

Last, but not least, Bandai Namco is working with Kamikaze Douga to create an anime titled Tales of Luminaria: The Fateful Crossroads. We also get to see a glimpse of that.

Last, but not least, pre-registration is open right now. More information will be shared at Tokyo Game Show.