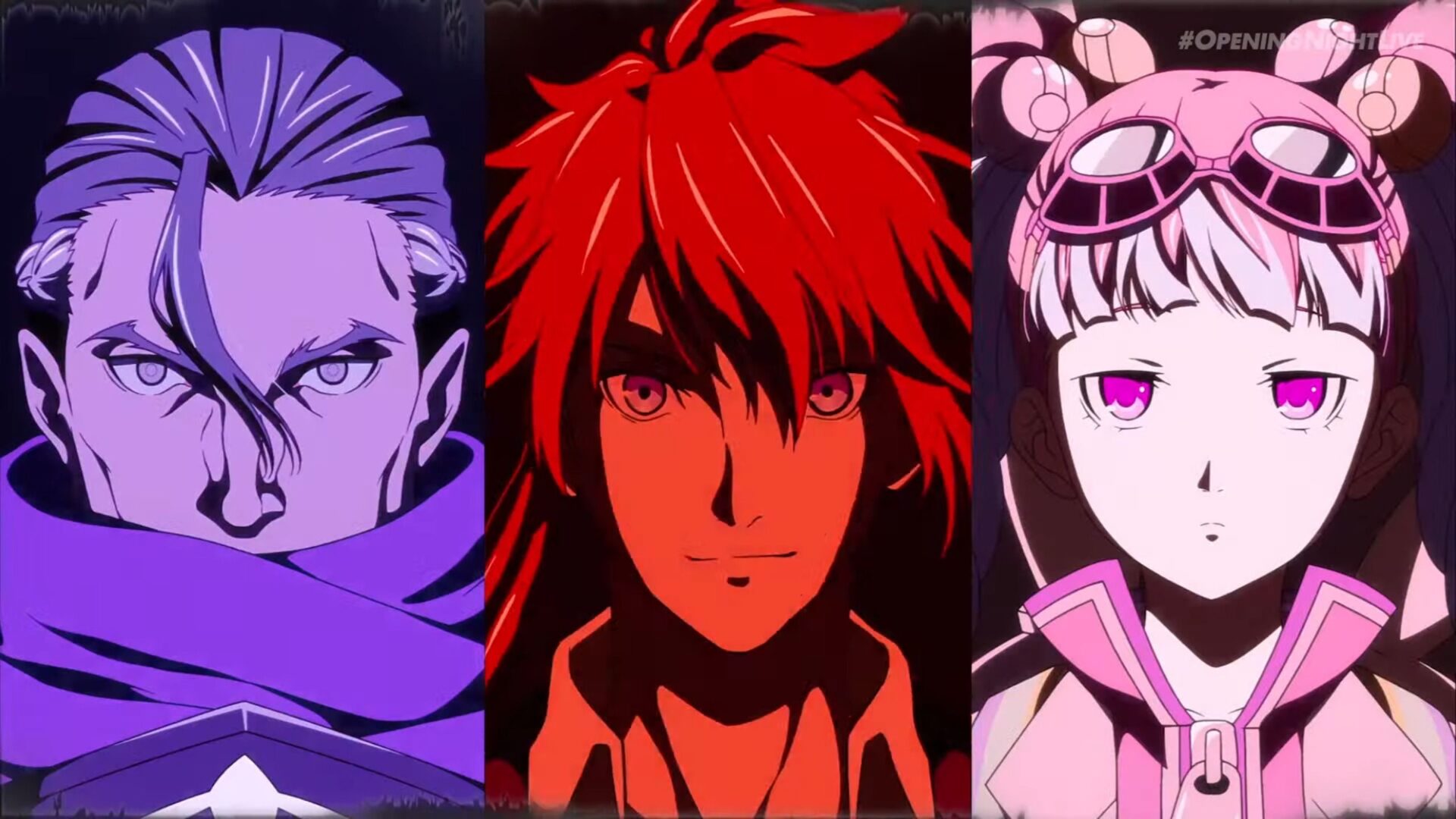 The game is a new mobile game dedicated to the Tales series, currently in development for iOS and Android.

At the moment, not much information is known about the game, besides the fact that it’s set in a new world.

If you’d rather have non-mobile game, Tales of Arise is coming on September 10 (September 9 in Japan) for PS5, Xbox Series X|S, PS4, Xbox One, and PC. A demo is available now.

If you want to take another look Tales of Arise, you can enjoy the latest screenshots, the previous trailer, plenty of gameplay from a few days ago, and another batch, more recent gameplay, the trailer showcasing Shionne, one focusing on Alphen, one introducing Law, one showing Rimwell, one starring Kisara, one focusing on Dohalim, a video introducing the battle system, lots of gameplay, the latest screenshots, a recent trailer, the previous trailers and screenshots, more gameplay, another reveal including details on editions and bonuses, another trailer, one more, another promotional video in English, some screenshots and artwork, the first batch of images, and the original announcement trailer.