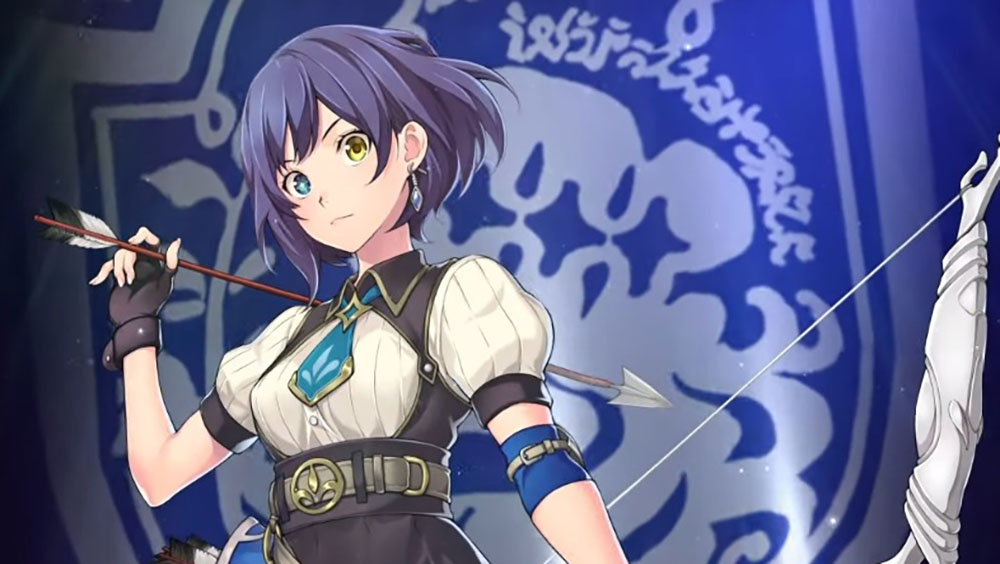 The trailers showcase two of the Federation-aligned characters available in the game, Leo Fourcade and Celia Arvier. They include both cutscenes and gameplay in the game’s peculiar portrait mode.