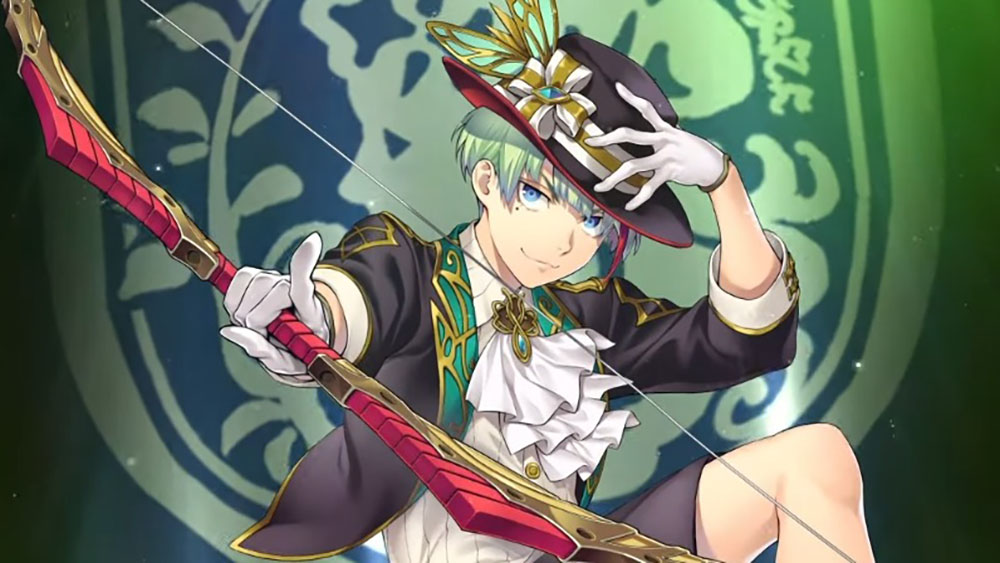 Bandai Namco released another trailer of the upcoming mobile JRPG Tales of Luminaria.

The trailer showcases another of the Federation-aligned characters available in the game, Maxime Hasselmans. This follows more trailers introducing Leo Fourcade and Celia Arvier, and one showcasing Michelle Bouquet.

You can check it out below, with both English and Japanese voice acting depending on your voice-over language of preference.