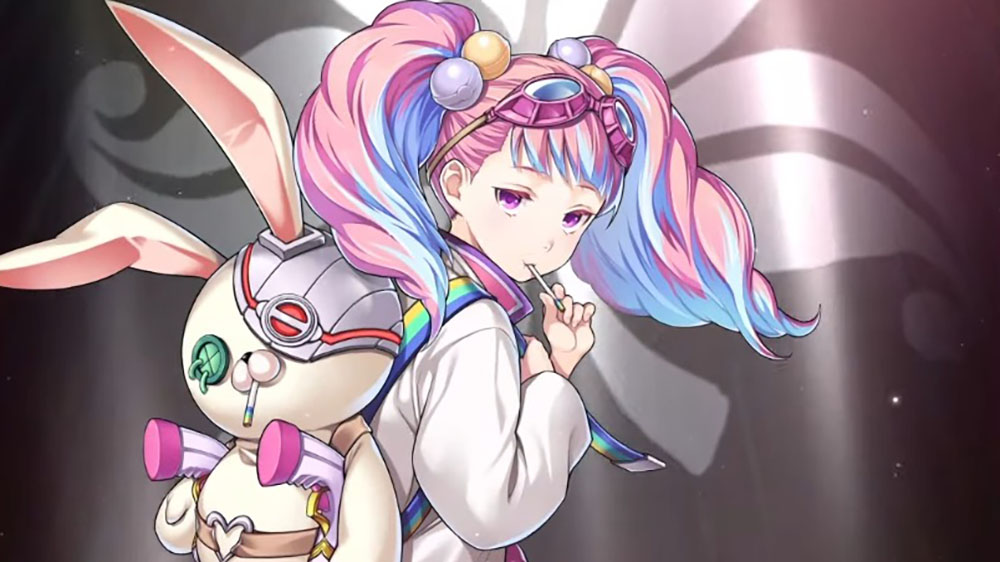 The trailers showcase more of the characters available in the game, Edouard Rouquier, Lydie Delacroix, and Raoul.

“A young wanderer traveling the world after a government takeover forced him to leave the Miasui Icedom. The experience has given him an aura of apathy, but his innate good nature has not changed and, despite his complaining, he tends to put great effort into helping others.”

“A young genius, she was working hard at research and absorbing knowledge while in the mansion where she was under de facto house arrest. The books she read in her spare time gave her concerns about the world, resulting in her setting out on a journey to prove her hypothesis.”

“A self-described archaeologist who claims that his job is to investigate and study ruins. He, in fact, has a profound knowledge of the subject, but those around him have deep suspicions nonetheless. He is at that delicate age where he stubbornly rejects any suggestion that he is old.”