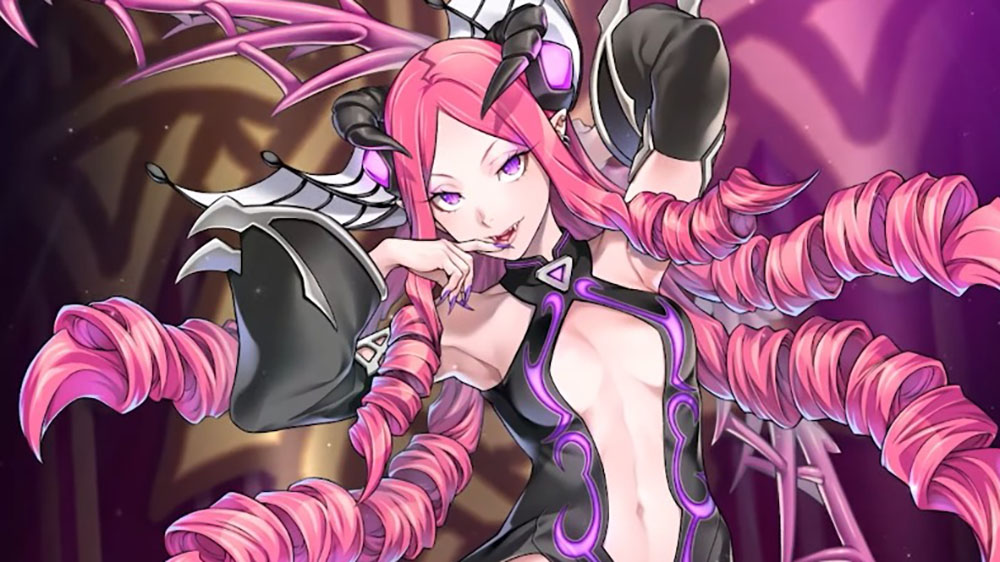 Another trailer focuses on one of the battle tracks from the game’s soundtrack, also showcasing its recording..

“Once a humble apple farmer, his life changed drastically when he lost his hometown and his beloved wife and daughter. Swearing vengeance, he joined the imperial army, where his rare talents eventually elevated him to the rank of chancellor.”

“An enigmatic figure who travels between the federation and the empire, taking orders from both sides. Because of his frivolous, flirtatious ways, he is often looked down upon by others, but those who understand his skills are highly wary of him.”

“The Red Wolf, one of the Alphas who support the empire alongside August. Although she is favored by the emperor, there are many within the empire who distrust her. Even so, her charm and beauty have placed untold numbers of imperial soldiers under her spell.”