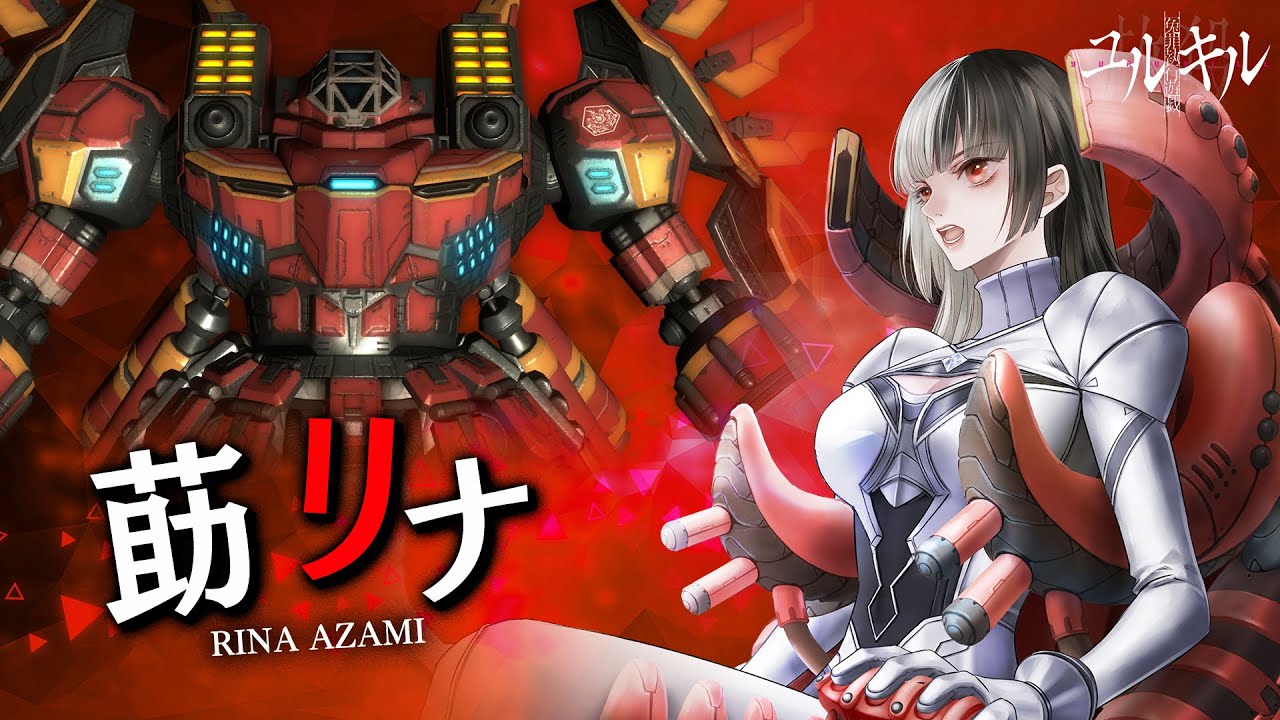 We get to see the bullet hell part of the game for most of the all characters (we recently saw their own trailers including Kristina Kobayashi, Allan Poe Akechi, Keiichi Oka, Hanaka Ichirin, Izane Akegarasu, Gentoku Omuro, Kagura Kagutsuchi, Raita Yamada, Futa Yamada, Sengoku Shunju, Rina Azami, and the host of the Yurukill Games, Binko).

If you want to see more, you can check out a gameplay trailer, a second gameplay video, a third trailer, a fourth, and a fifth.