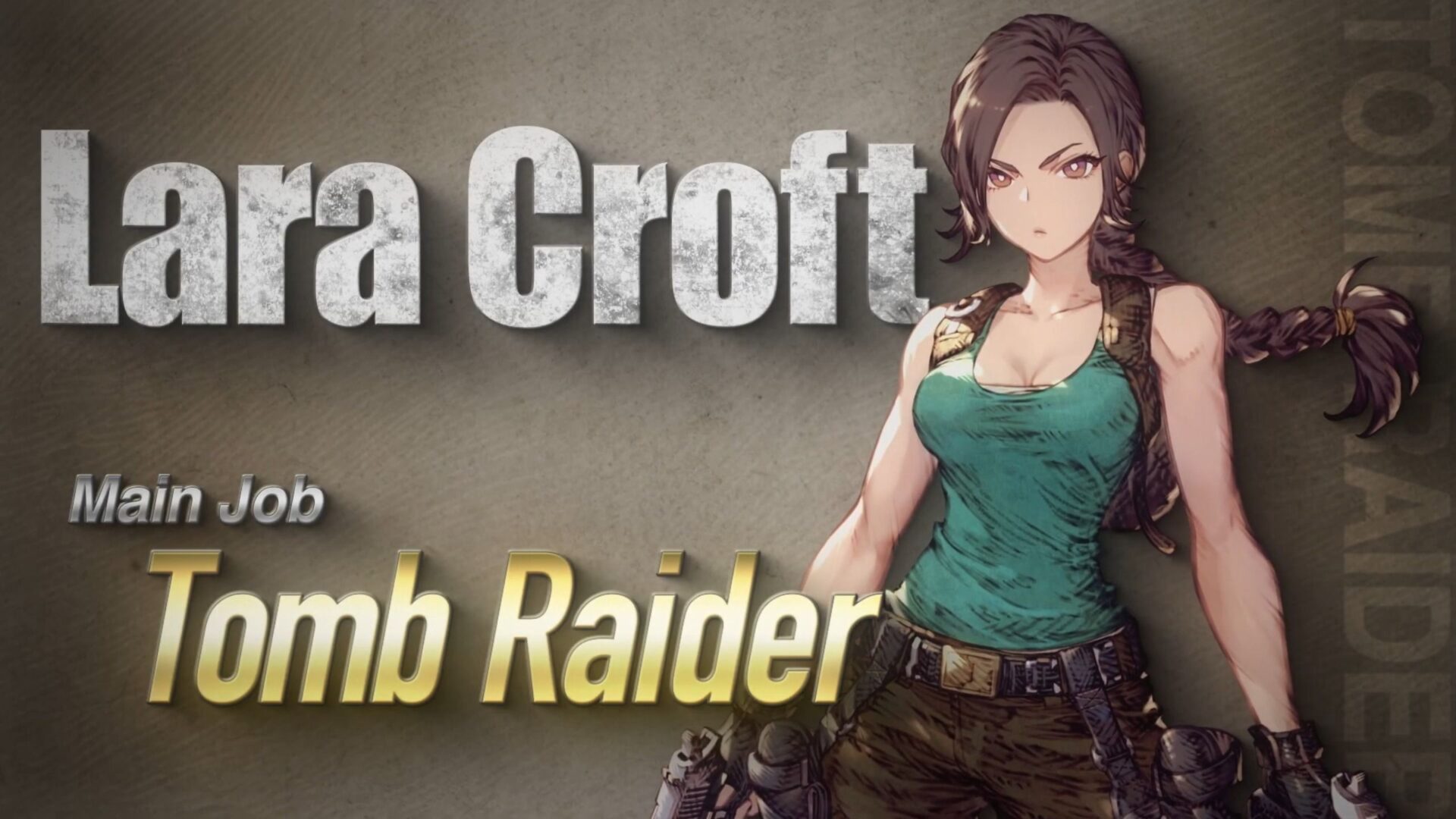 During the event, we got two relevant reveals: the collaboration with the Final Fantasy VII Remake that was launched in Japan in April is coming west.

Specifically, it’ll start next week on August 25 and it’ll feature Cloud, Tifa, Aerith, and Barret from the Remake.

On top of that, we also got a less obvious one. A crossover with Tomb Raider featuring Lara Croft herself will launch on September 22.

You can check out trailers for both crossovers below.