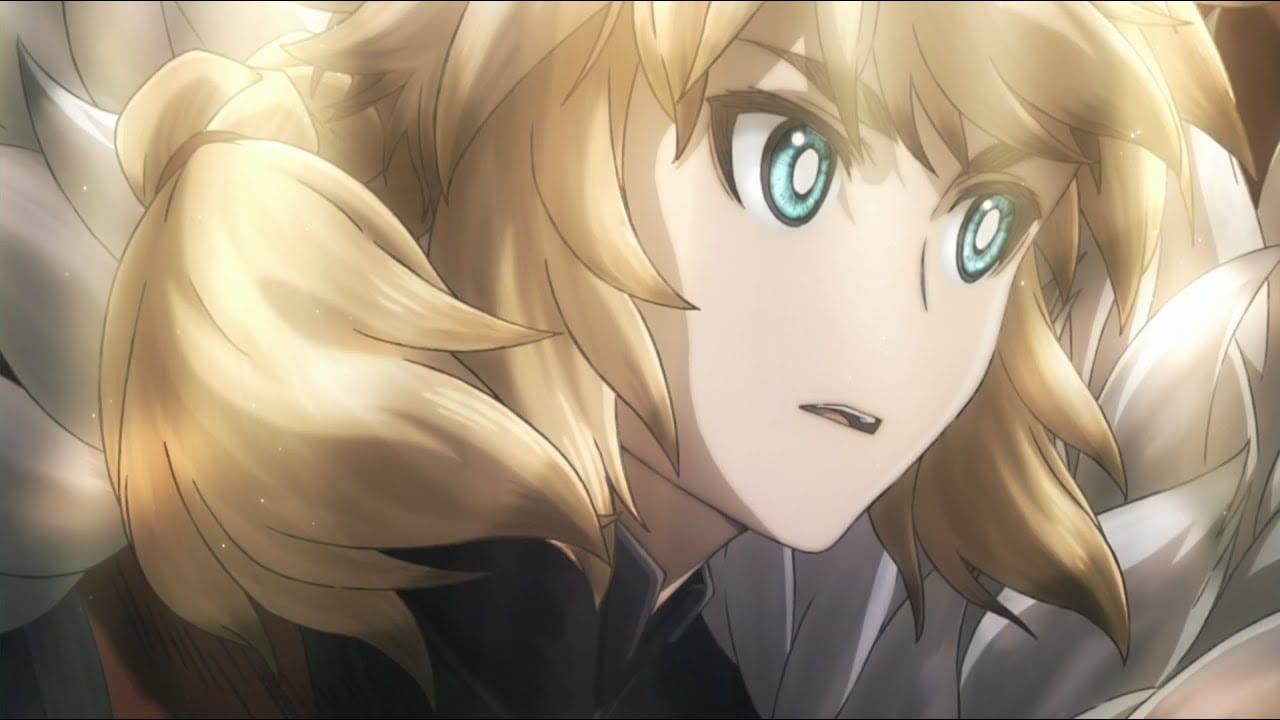 I always had the feeling that War of the Visions: Final Fantasy Brave Exvius’ FF Tactics-esque character design by Cydesignation would look great in anime form, and today Square Enix proved me right.

The publisher released two TV commercials for the Japanese version of the game. The first showcases the original characters of the game with anime visuals.

The second TV commercial showcases once more the upcoming Final Fantasy Tactics collaboration coming to the Japanese version of the game.