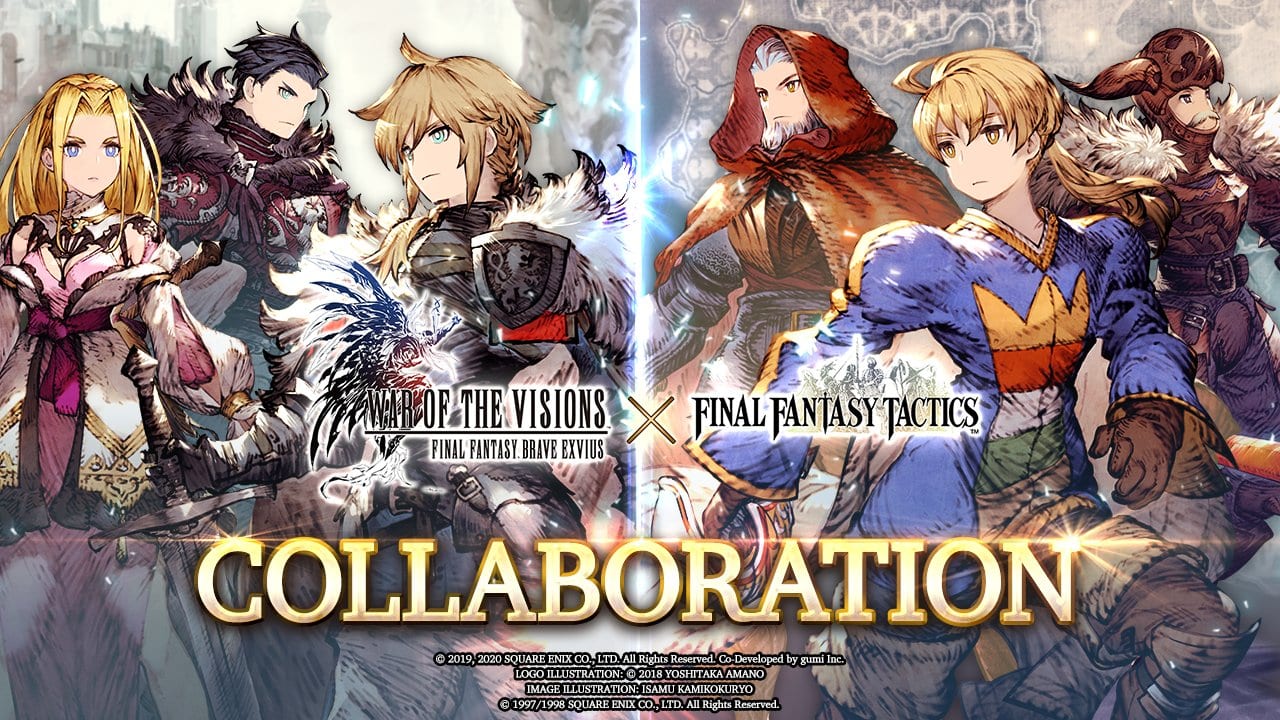 Just yesterday, Square Enix announced the second Final Fantasy Tactics crossover for the Japanese servers of War of the Visions: Final Fantasy Brave Exvius. You may have wondered when the first would come in the recently-released western version.

The good news is that it’s soon, as announced today by the publisher on the game’s official Twitter account.

If you want to see what they look like, you can check out the trailer for the Japanese event which happened late last year.