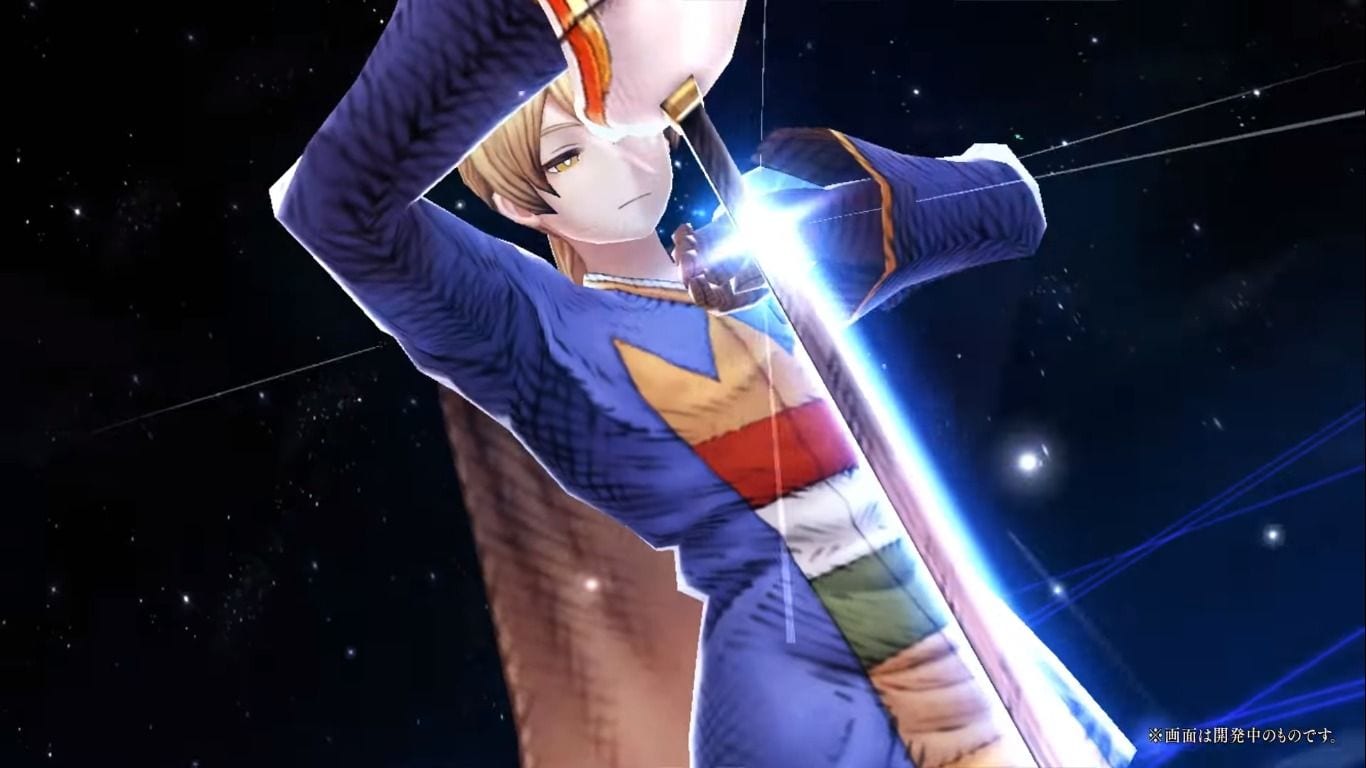 In this era of many remakes, remasters, and reboots, fans of Final Fantasy Tactics have been asking for a new game of the series or at least a remake for a long time.

Square Enix has recently released War of the Visions: Final Fantasy Brave Exvius for iOS and Android, and it can be considered pretty much a free-to-play spiritual successor to the glorious Tactics franchise.

Yet, the link is going to become even stronger with a new crossover event that will bring forth characters and content from Tactics to the new game, Ramza Beoulve, Goffard Gaffgarion, and Cidolfus Orlandeau.

Today Square Enix released a trailer that will make you want that new Final Fantasy Tactics even more.

The crossover event is launching on December 27, but it’s limited to Japan, as the game hasn’t been released in the west just yet.

War of the Visions: Final Fantasy Brave Exvius is currently available in Japan for iOS and Android. It passed 5 million downloads in roughly a month.

At the moment, a western release date for the game has not been announced, even if we know it’s coming at some point down the line. If you want to see more, you can check out another extensive trailer.