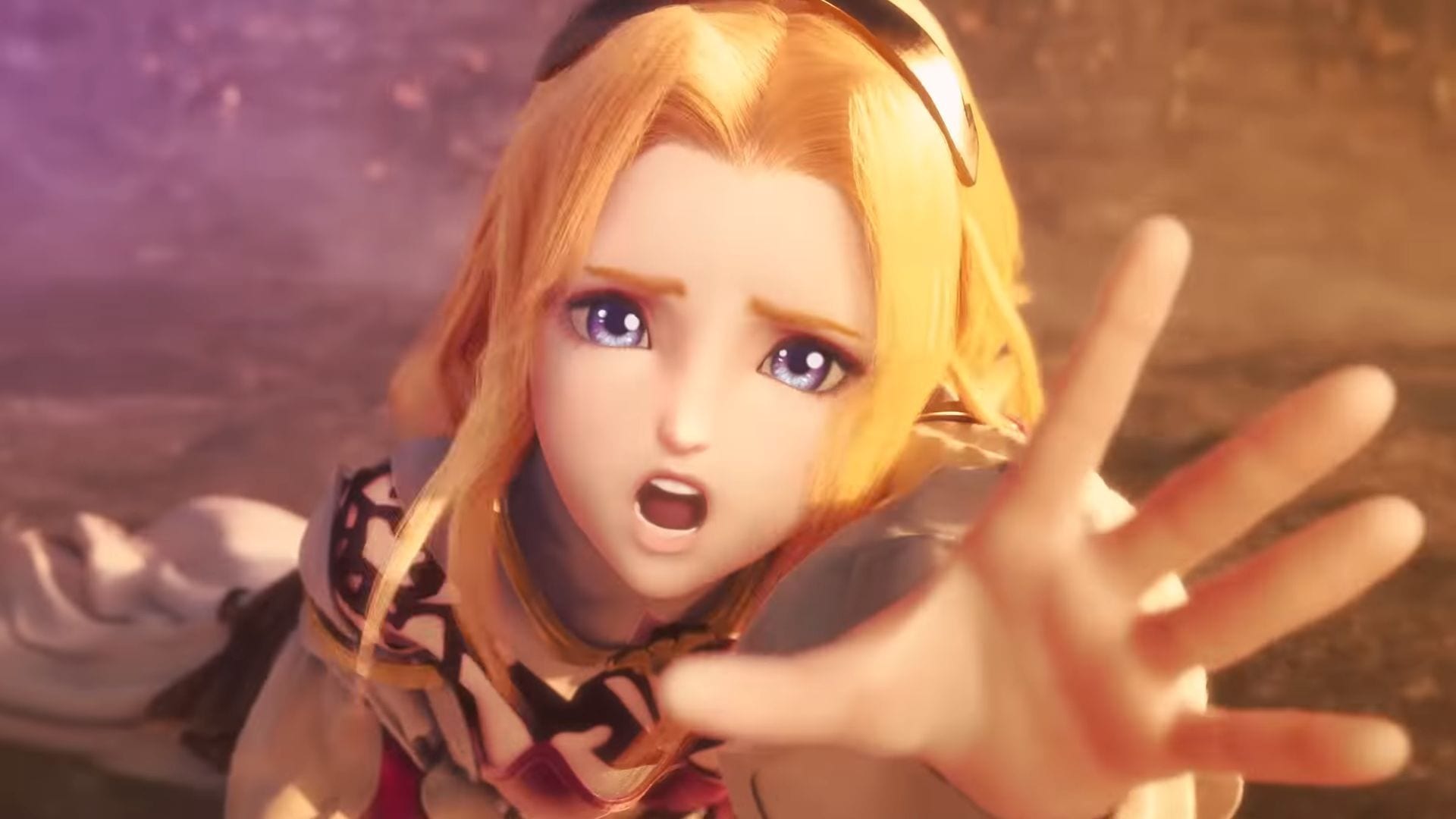 To be more specific, the game passed 5,000,000 downloads, which is quite remarkable considering that it released only in Japan and less than a month ago.

In order to celebrate the milestone, the publisher released the trailer that you can see below. On top of that, all active players will receive 2,000 phantom stones plus commemorative items.

War of the Visions: Final Fantasy Brave Exvius is currently available in Japan for iOS and Android, and it’s pretty much considered a free to play successor to Final Fantasy Tactics.

At the moment, a western release date for the game has not been announced, even if we know it’s coming at some point down the line. If you want to see more, you can check out an extensive trailer and a recent announcement that introduced the inevitable Final Fantasy Tactics crossover.