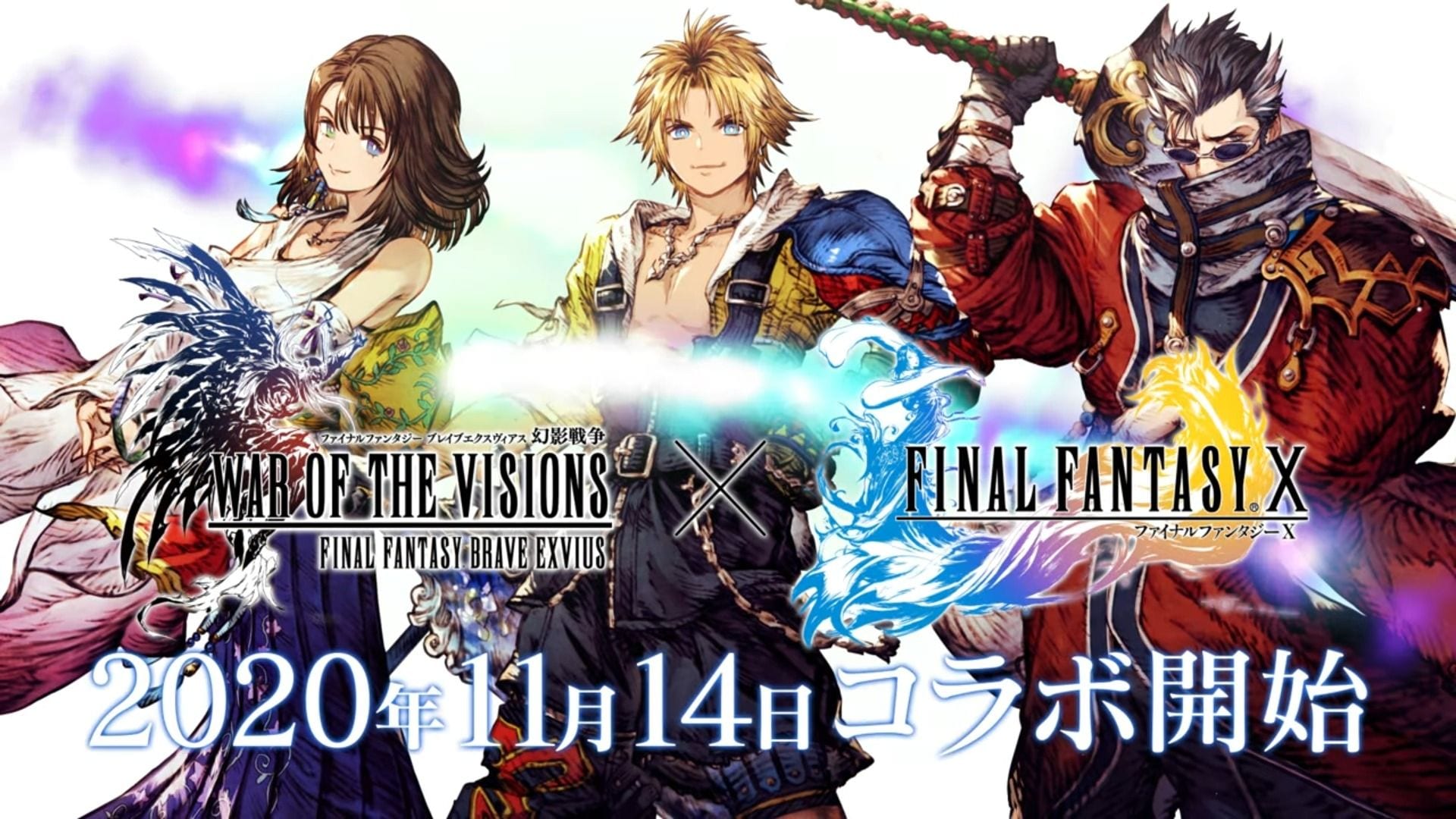 For now, the collaboration is only for Japan, and will bring characters from Final Fantasy X into War of The Visions.

Specifically, we’ll get Yuna, Tidus, and Auron, as you can see in the reveal trailer below.

The collaboration will launch on the Japanese servers on November 14.

At the moment, there’s no launch date for this collaboration on the western servers, which normally are behind by a few months, but it’s almost guaranteed that it’ll come at some point.

Incidentally, previous collaborations involved Final Fantasy Tactics’s Ramza Beoulve, Goffard Gaffgarion, and Cidolfus Orlandeau today, while the second round added more characters, and we also got one with Final Fantasy IV which hasn’t yet hit the western servers.