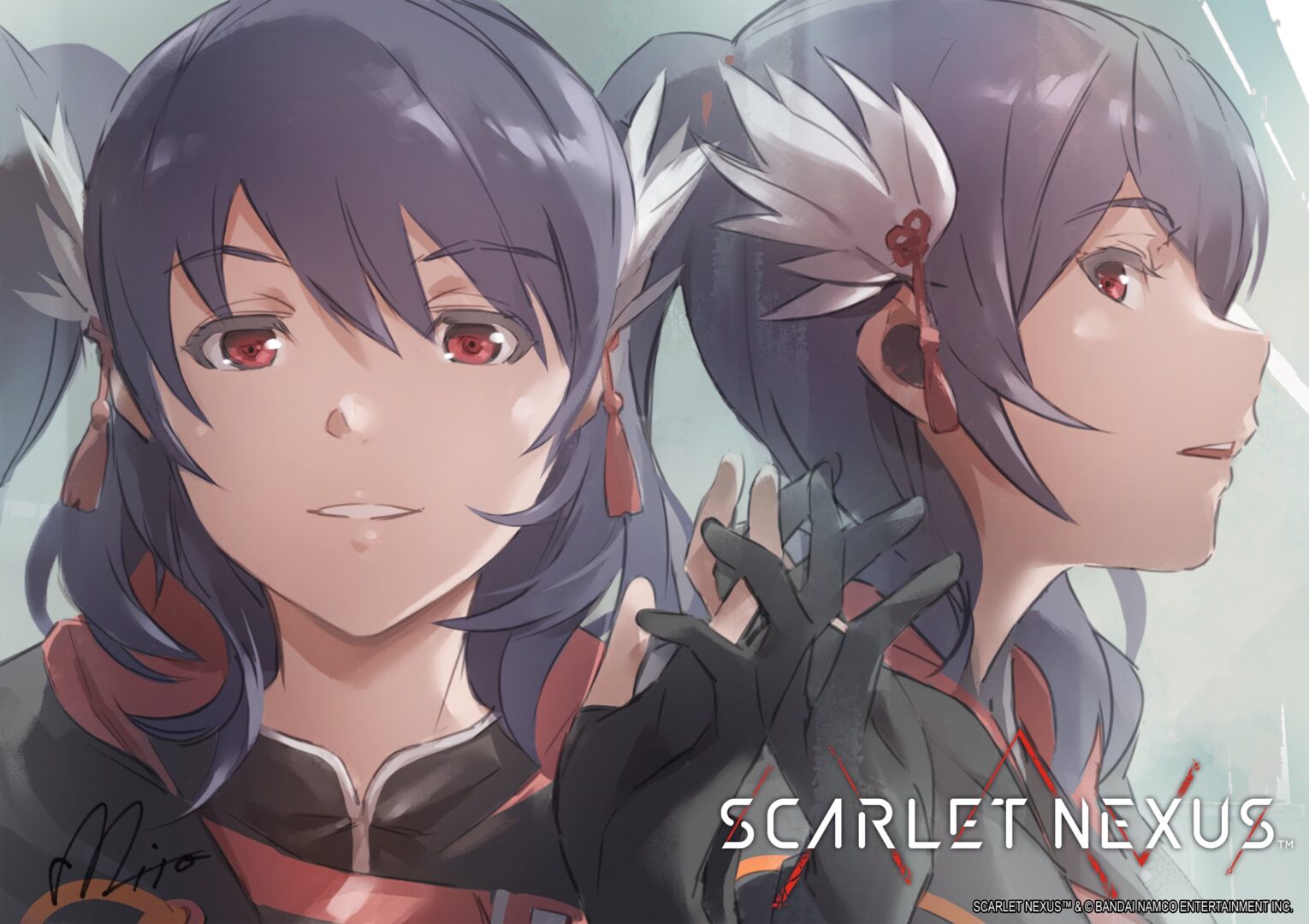 Bandai Namco’s cross-generation JRPG Scarlet Nexus is just a few days from its release, and new assets have been shared.

First of all, we get plenty of new screenshots directly from director Kenji Anabuki, who has been sharing new images and commentary (including a handy English translation) for several months. Talk about dedication!

This time around, we get to see a variety of situations, but each screenshot is associated with the days left to release.

Next, we can enjoy beautiful art from the official Twitter account for the game, drawn by character designer Kurumi Kobayashi, concept artist Michiaki Ito, and concept artist, Yoko Tanaka.

Next is the menu that lets you organize your party of two. While you can use the Struggle Arms System (SAS) powers from those who are not directly in the party, if the SAS of your companion who is directly in the field will receive bonuses such as extended duration.

The videos below shows the ability to move a train or a bus with psychokinesis.

More images on the bond level with your companions. Increasing it unlocks “Team Bond Episodes” and even costumes.

Of course, the main effect is an improvements in the effects of the related SAS. You can take a look at which effects will unlock at each given bond level in the dedicated menu.