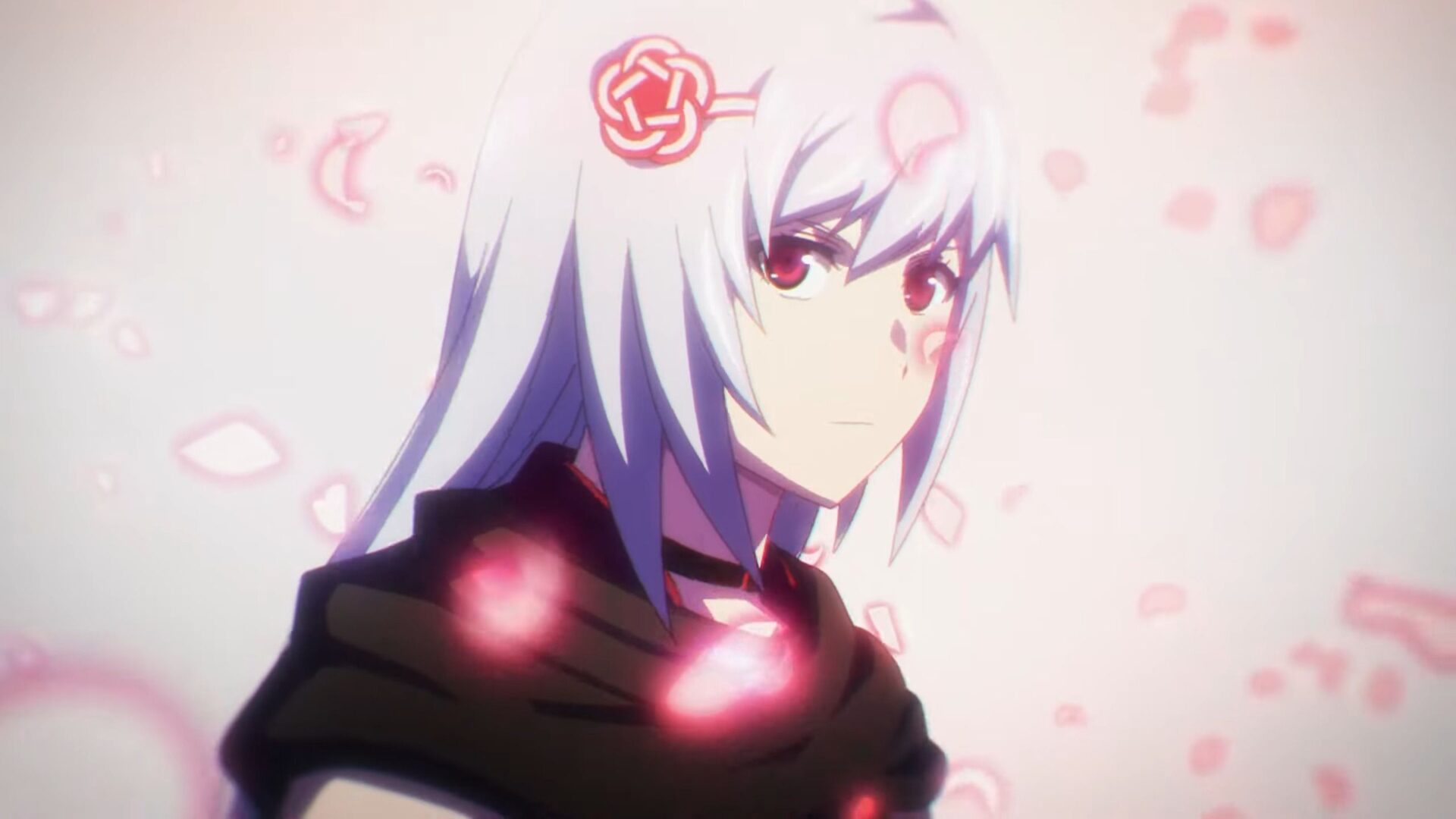 The anime produced by acclaimed studio Sunrise will Officially air on July 1, which is only a few days after the release of the game.

The trailer shows scenes featuring the characters we’re by now familiar with, and the opening song performed by The Oral Cigarettes (who also perform the theme song of the game) titled “Red Criminal.”

While the official debut is on July 1, the first episode is already available with English subtitles on YouTube courtesy of Funimation, and you can check it out under the trailer below.

The game is coming for PS5, Xbox Series X, PS4, Xbox One, and PC via Steam on June 25. A demo is available on Xbox and PlayStation platforms.