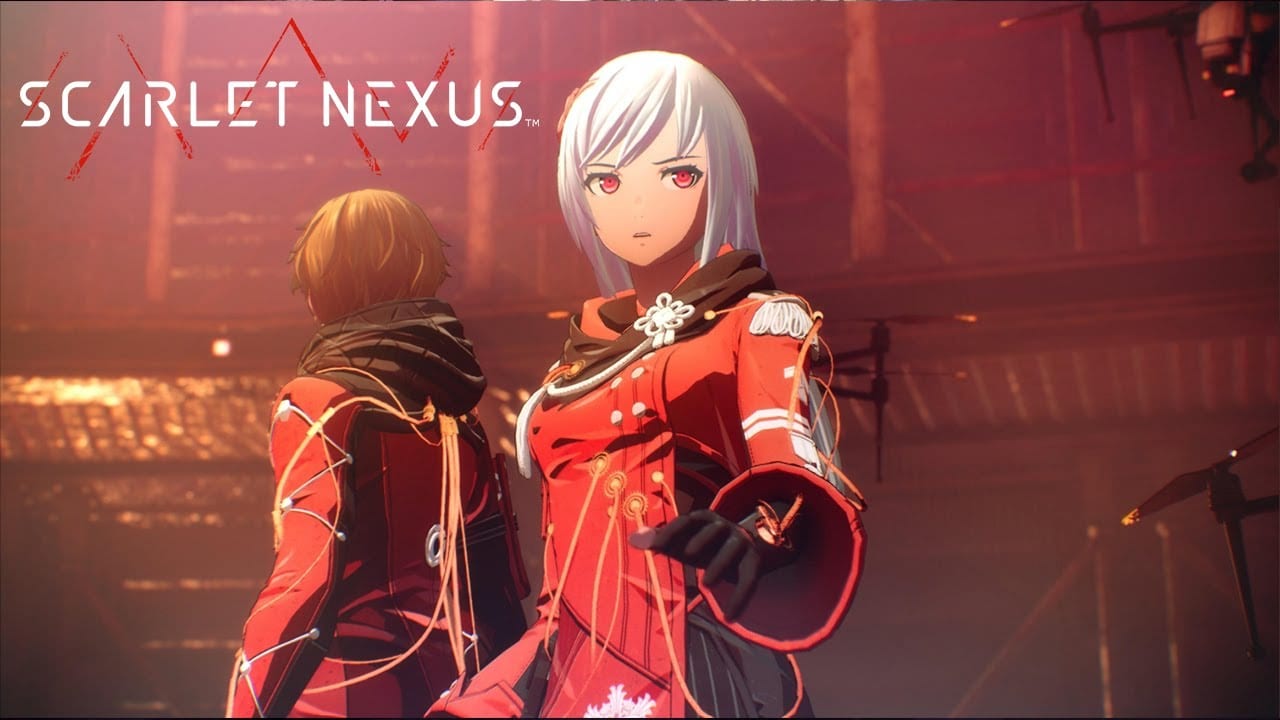 The video released today is pretty much what it says on the tin, translating the concept of the game into the realm of live-action.

You can check it out below, while making sure to check out the review of the game.