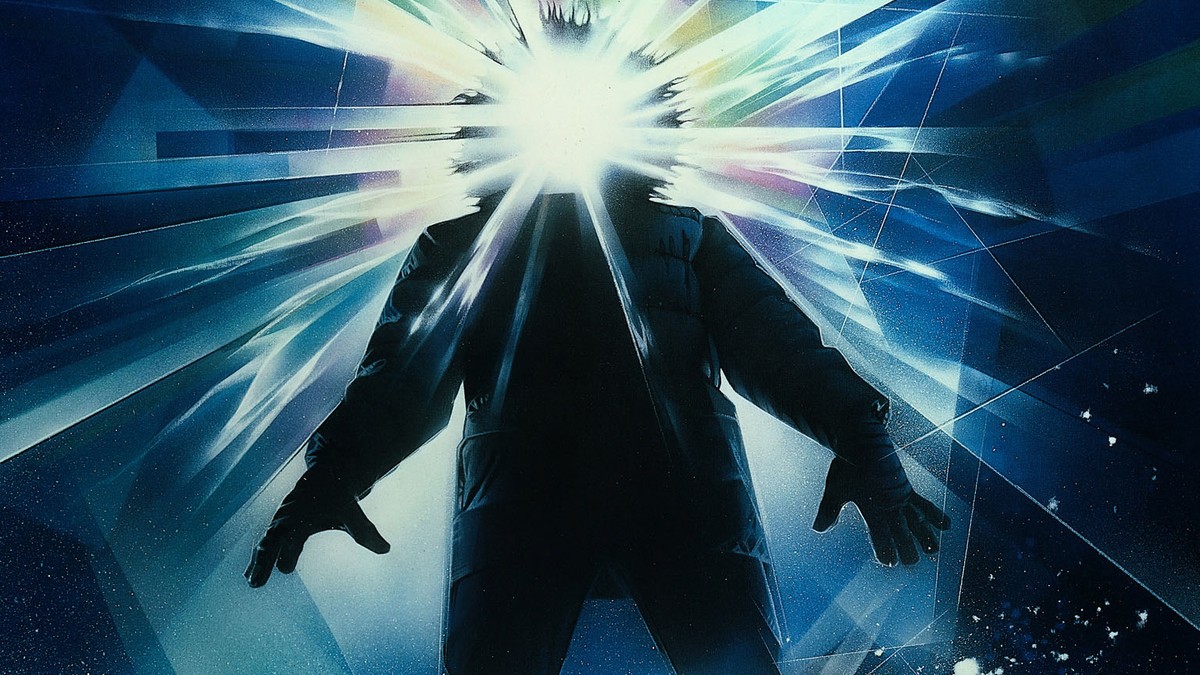 “Now I’m going to show you what I already know…” Yes, you guessed it: It’s time for a quiz based on John Carpenter’s sci-fi horror classic, The Thing. And you know what? It’s probably going to give your noggin a real workout. Hopefully not to the point that your head will want to sprout spider-legs and walk away from your body, but it’s definitely going to separate the wheat from the blood-drenched chaff.

Released back in 1982, The Thing centers on a group of American researchers who discover a parasitic extraterrestrial life-form that assimilates and imitates other organisms. Blending Alien‘s claustrophobic sci-fi and body horror with the twisting and turning edge-of-your-seat tension of a whodunnit, The Thing surprisingly received a very frosty critical reception when it launched in theaters. This was partly due to it being an R-rated horror feature, but it also had a lot to do with just plain ol’ bad timing.

With Steven Spielberg’s more family-friendly E.T. the Extra-Terrestrial having just dropped in cinemas mere weeks before it, and with the US in the grips of financial depression, most general audiences preferred their science fiction with a side of heartwarming comedy as opposed to bleak and nihilistic horror. As a result, The Thing bombed at the box office with many critics panning the flick.

Indeed, not only did mainstream movie critic Roger Ebert call it a “barf bag movie” (albeit a “great” one), but The New York Times also described The Thing as “foolish and depressing”. But those were merely the tip of the blood-splattered iceberg… at the time.

Fast forward to post-release, and it’s safe to say that The Thing has gone on to receive a massive critical re-evaluation, especially once the beleaguered flick hit home video and DVD. After all, The Thing was incredibly ahead of its time and remains the crowning jewel in the Halloween writer-director’s’s phenomenal filmography. (Interestingly, it’s Carpenter’s favorite movie from his own back catalog, too.)

Through a more modern lens, The Thing is now largely considered a stone-cold masterpiece in the sci-fi horror genre and boasts some of the most groundbreaking practical effects courtesy of the one and only special effects maestro, Rob Bottin.

Add in a wonderful cast, an eerie soundtrack from Italian composer Ennio Morricone and an atmosphere that oozes paranoia and tension, and you’re left with one of the finest sci-fi horror flicks of all time. No small feat, indeed.

While a fun and memorable video game sequel launched in 2002, and a decent soft-reboot/prequel was released in 2011 – both dubbed The Thing as well – neither pieces of media were as iconic and beloved as Carpenter’s original coup de grâce.

Furthermore, looking to the future, a brand-new remake is officially in the works at Blumhouse, which will mark the fourth time that the eponymous shapeshifting monster will be remade for the silver-screen. (It’s worth noting that Carpenter’s The Thing is already a remake of Howard Hawks’ 1951 black-and-white classic, The Thing From Another World.)

So, without further ado, go fetch your flamethrowers, your warm parkour jackets and your sticks of dynamite as we journey back to US Outpost #31 in Twinfinite’s latest The Thing trivia quiz. Let’s get to it!

In what snowy region does the movie take place?

What year is the movie set?

At the beginning of the movie, two Norwegians are trying to kill the deadly lifeform. What animal is the creature imitating?

What video game is MacReady playing at the beginning of the film?

The female voice of MacReady’s computer at the beginning of the movie is voiced by John Carpenter’s then-wife, Adrienne Barbeau.

How many people are stationed at US Outpost #31?

After the Norwegian accidentally blows himself up and the other is shot dead, which two characters fly to the Norwegian research station to investigate?

Norwegian video footage leads the US team to an alien spaceship frozen in the ice. How long does Norris estimate the spaceship has been buried there?

According to Dr Blair’s estimations, what is the probability that one or more team members may be infected by the intruder organism?

According to Dr Blair’s estimations, if the intruder lifeform reaches civilised areas, how long will it take to infect the population of the whole world?

Kurt Russell plays the protagonist RJ MacReady in the movie. What is MacReady’s job at US Outpost #31?

What alcoholic beverage does MacReady drink throughout much of the movie?

Complete MacReady’s famous line from the movie: “This thing doesn't want to show itself, it wants to hide inside an imitation. It'll fight if it has to, but it's vulnerable…”

During the blood test scene, whose blood does MacReady test first?

Complete Garry’s famous line from the movie: “I know you gentlemen have been through a lot, but when you find the time, I'd rather not spend the rest of this winter…”

After the blood test scene, we see Nauls, Garry and MacReady stumble upon what Blair has been secretly building. What vehicle has Blair been building?

How does MacReady destroy the Blair-Thing monster at the end of the movie?

There are two survivors left at the end of the movie. Who survives?

Complete MacReady’s final line from the movie: “Why don’t we just…”

If you enjoyed this content then why not check out our other Twinfinite quizzes? Here’s one on Aliens, one on Marvel, one on Fallout perks, one on Terminator 2, and here’s another one on whether you can survive a horror movie.