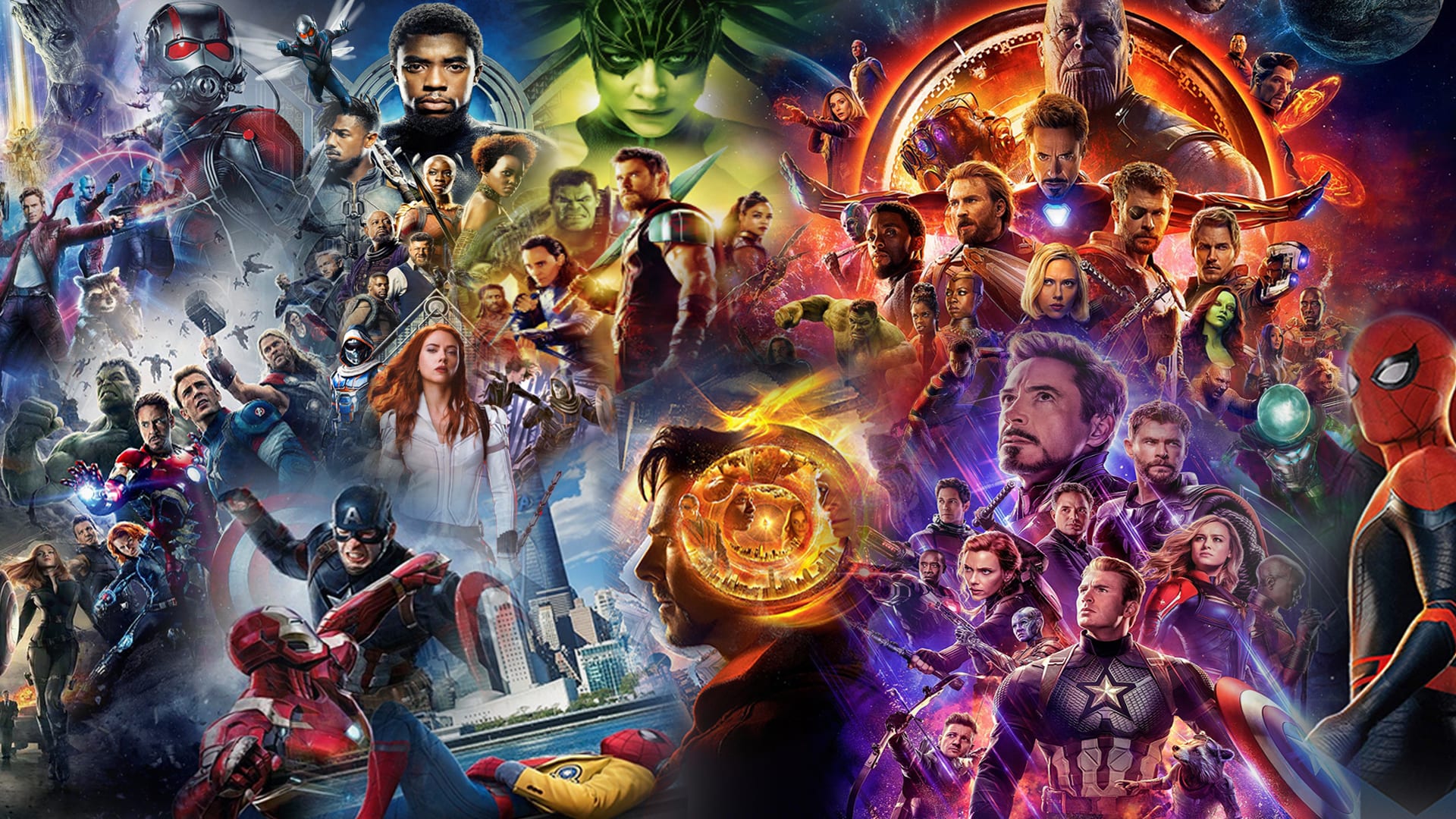 While several superhero movies enjoyed success before Marvel’s Connected Universe properly got into its stride, few would have predicted that their immense popularity would spawn an epic saga of interconnected blockbuster films that utterly dominated the film industry for over a decade. But that’s exactly what happened, and now in the void of their absence, we find ourselves treading water, eagerly awaiting a next-generation MCU saga to finally kick-off after the apocalyptic (read traumatic) events of Endgame.

However, the MCU’s Phase 4, as it’s called, isn’t set to arrive for quite some time yet, and so if you’re Marvel super-fans like us then you’re probably in a routine of rewatching the original saga to keep yourself satiated. A spot of MCU trivia should be a breeze, then, right? Well, let’s find out.

Here we’ve prepared a Marvel quiz with questions that span the entirety of the MCU saga, across film and television.

A Marvel Trivia Quiz Only True MCU Fans Can Ace

Which movie is regarded as the Marvel film to introduce the Marvel Connected Universe concept?
On what planet was the Soul Stone hidden in Infinity War?
How many Infinity Stones are there?
What is the name of the first Spider-Man movie that is part of the modern MCU?
What is the only MCU movie without a post-credit scene?
What is inside the Tesseract seen in the Thor movies?
Yellowjacket is the main antagonist in Antman, but what is his real name?
In WandaVision, what are Wanda and Vision's stage names for their magic act?
What song is Star-Lord seen dancing to at the beginning of Guardians of the Galaxy?
What metal compound is Captain America’s shield made of?
What name did Vision originally go by when he was an A.I butler?
Who said “You get hurt, hurt ’em back. You get killed… walk it off?"
Which Daredevil Villain was teased to return in season 4 prior to the show's cancellation?
Who said “I still believe in heroes?”
Who is the ruler of the Dark Dimension?
Where does Dr. Strange go to recuperate?
How did Nick Fury lose his eye?
Genius, billionaire, playboy, ….
Which Inhuman has the power to teleport in Agents of S.H.I.E.L.D season two?
What video game is Thor seen playing excessively during Endgame?
Who is the only hero to feature in as many MCU movies as Nick Fury?
What does S.H.I.E.L.D. stand for?
What is the name of the super soldier project that Captain America took part in?
In Jessica Jones, what is Luke Cage's special power?
How Many Years Was Iron Fists' Danny Rand Presumed Dead For?
Share your result via
Facebook Twitter Google+ Pinterest LinkedIn VK Email

Soul Hackers 2 for PS5, PS4, Xbox, and PC Gets New Trailer Revealing the Return of Kresnik