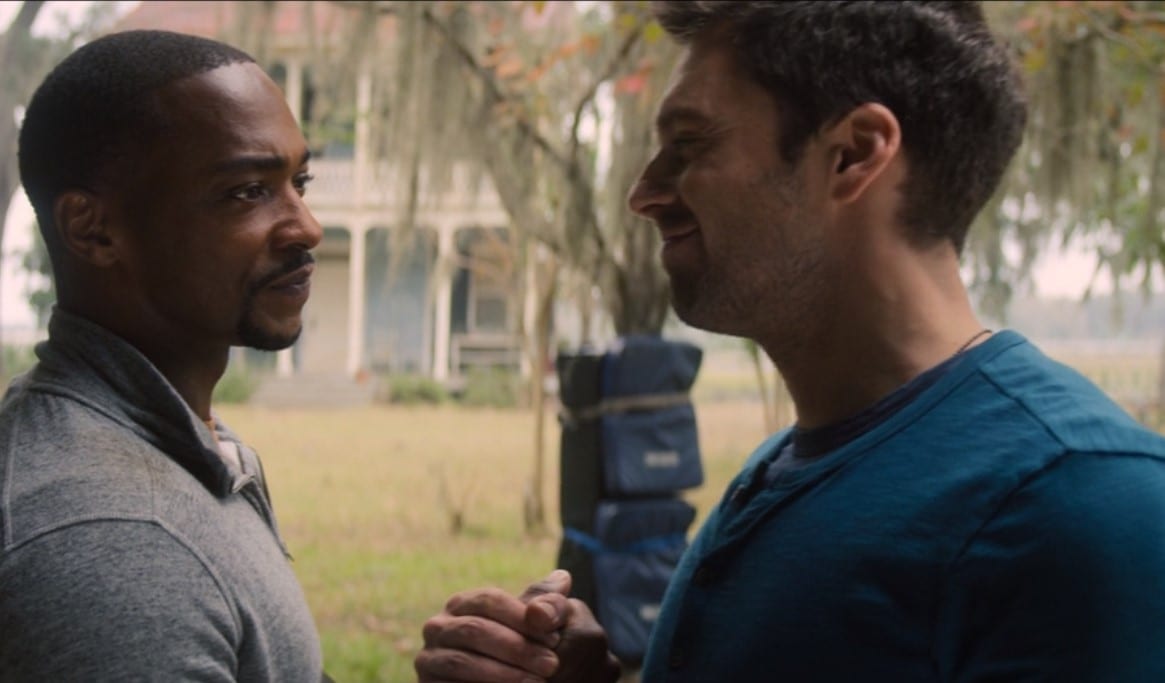 Two shows down and tons more to go. The Falcon and The Winter Soldier just wrapped up on Disney+ and now we will wait patiently for the beginning of Loki. Until then, go ahead and test your knowledge of this show with our Falcon and Winter Soldier trivia quiz.

Keep in mind that there will be spoilers in this quiz if you haven’t watched every episode. That includes the final episode of the series (episode 6). If you’re confident in your ability to guess and you don’t mind spoilers, then give it your best shot. You’ll only get a couple of questions wrong.

We should also specify that these spoilers in our Falcon and Winter Soldier trivia quiz will not ruin major story beats from the final episode. Again, if you’re feeling lucky then give it a shot. And then if you fail, come back once you finish every episode and try for a better score.

Once you finish up, don’t forget to share your quiz results down below and on social media. And if you have some extra time, give all of our other amazing quizzes a try.

What is the name of Sam's family fishing boat?

What are the names of Sarah's kids?

What branch of the military was John Walker in before becoming Captain America?

What city does Isaiah Bradley live in?

Why does Bucky get arrested in episode 2?

What is the name of Zemo's butler?

What is the nickname of the character Sam is dressed up as when they go to Madripoor?

How big of a bounty is put on Sam, Bucky, and Zemo while they're in Madripoor?

Which Dora Milaje soldier shows up in Latvia at the end of episode 3?

What was the name of the Flag Smasher that was killed by John Walker in Latvia?

What part of the boat that didn't need fixing did Sam and Bucky work on all morning before Sarah got up?

What lie does John Walker tell Lemar's parents when he goes to console them?

Which Flag Smasher gets taken out using a device that emits mercury vapor?

What does Sam joke that Batroc could get for selling Sam's suit?

What is the name of Yori Nakajima's son?