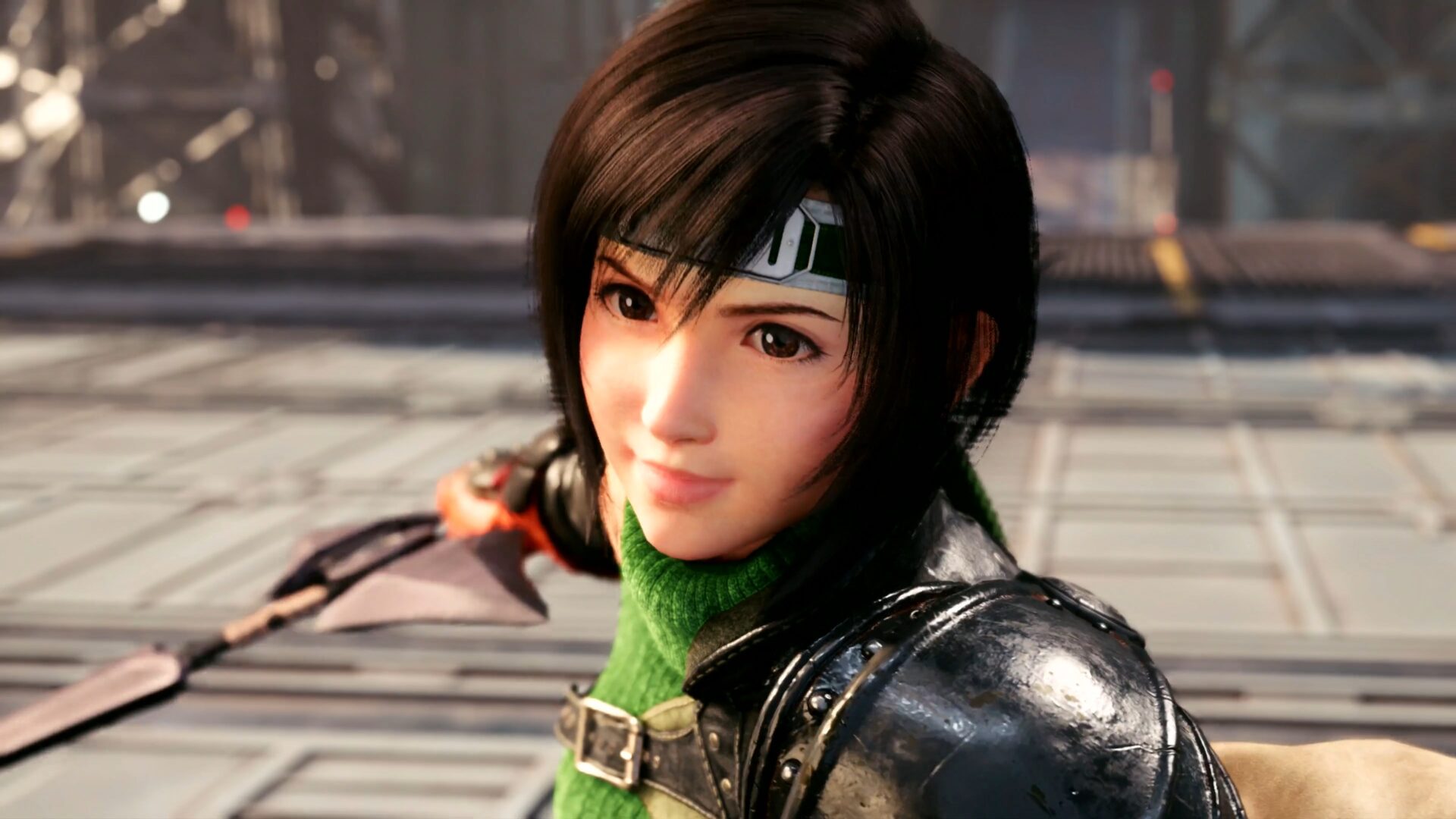 The soundtrack will include three CD and will release in Japan on June 23, priced at 3,850 yen (which translates approximately to $35).

You can check it out below, also taking a look at the game itself.

Final Fantasy VII Remake Intergrade will release on PS5 on June 10, 2021. No PS4 version appears to be planned for Yuffie’s episode at the moment.

You can also check out the latest gameplay, a batch of screenshots, a second, a third, the latest trailer, and another promotion video.

If you want to know more about what Final Fantasy VII Remake Intergrade offers, below you can read an official description: