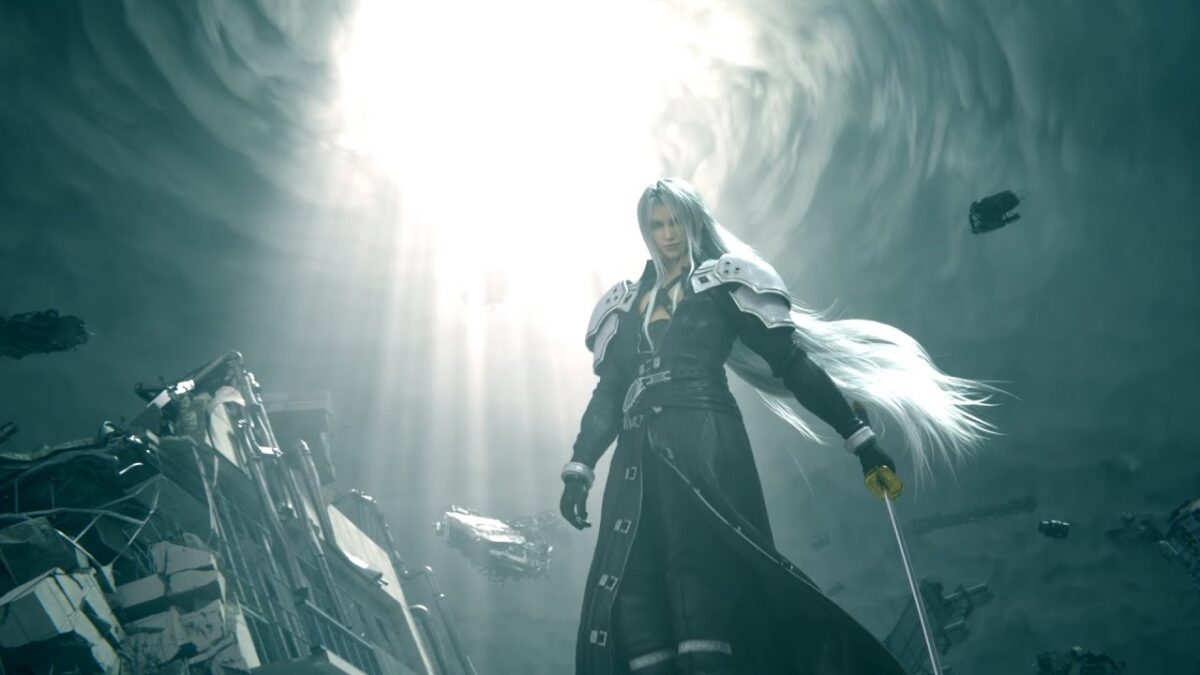 Final Fantasy VII Remake’s next-generation update, Intergrade, is still over a month away from its anticipated release, but today Square Enix is presenting a new showcase of the game it has dubbed the “final trailer.” The sequence puts a spotlight on the new version’s enhanced visuals and offers a new glimpse at new story beats added to the game as part of its Yuffie-centric DLC expansion. Additionally, we’re shown the unexpected inclusion of a Fort Condor mini-game — a feature of the original Final Fantasy VII that fans are likely to be pleased to see make a return.

The trailer was included as part of Square Enix’s Final Fantasy VII: The First Soldier Official Livestream #0, in which a new mobile battle royale game was also announced. It was presented in Japanese, so you obviously won’t be able to understand much of the below trailer unless you set your closed-captions settings to auto-translate.

In addition to getting a first glimpse at the Fort Condor mini-game, there’s also plenty of new footage of Yuffie in action! The inclusion of the fan-favorite character from the original is part of an all-new storyline that sees Yuffie and her pals infiltrate Shinra in search of materia.

Final Fantasy VII Remake Intergrade will release on PS5 on June 10, 2021. As yet, there doesn’t seem to be any plans in the works for a PS4 version of Yuffie’s episode. You can also check out another batch of screenshots and an extended trailer.

Incidentally, Tetsuya Nomura himself confirmed that no more DLC is planned for the first part of the remake, as Square Enix is now prioritizing the completion of the second part.