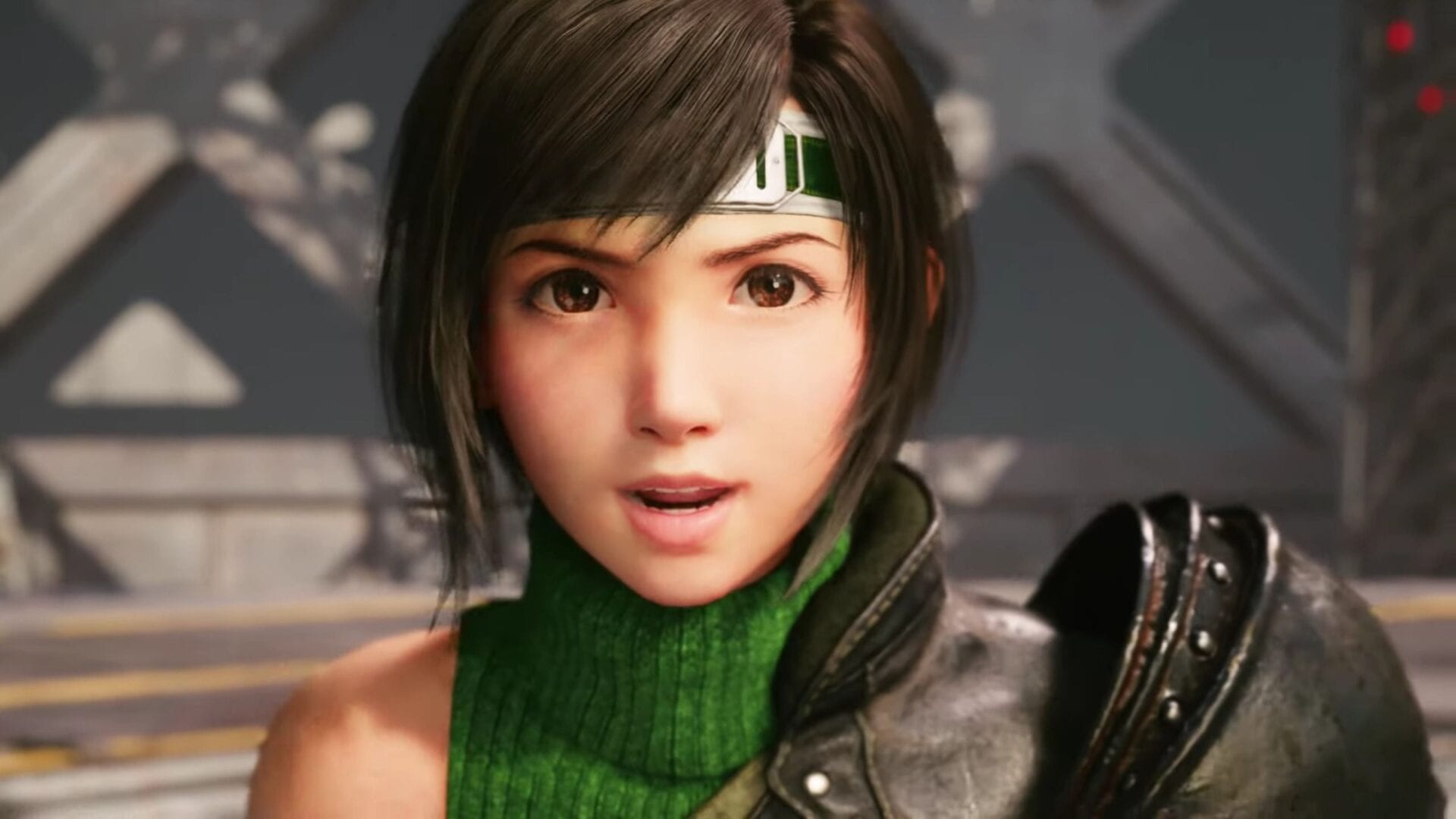 The video is actually an extended version of the one we saw a few days ago when Intergrade was announced.

On top of that, at the same time, producer Yoshinori Kitase presented a few more goodies during the Play! Play! Play! livestream by the Japanese arm of Sony Interactive Entertainment.

Specifically, we get to see a few more screenshots captured with the photo mode, including a group photo and a couple of battle scenes.

On top of that, another video showcases a variety of filters that you can use to change the mood of a scene.

Final Fantasy VII Remake Intergrade will release on PS5 on June 10, 2021. No PS4 version appears to be planned for Yuffie’s episode at the moment. You can also check out a recent batch of screenshots.

Incidentally, Tetsuya Nomura himself confirmed that no more DLC are planned for the first part of the remake, as Square Enix is now prioritizing the completion of the second part.