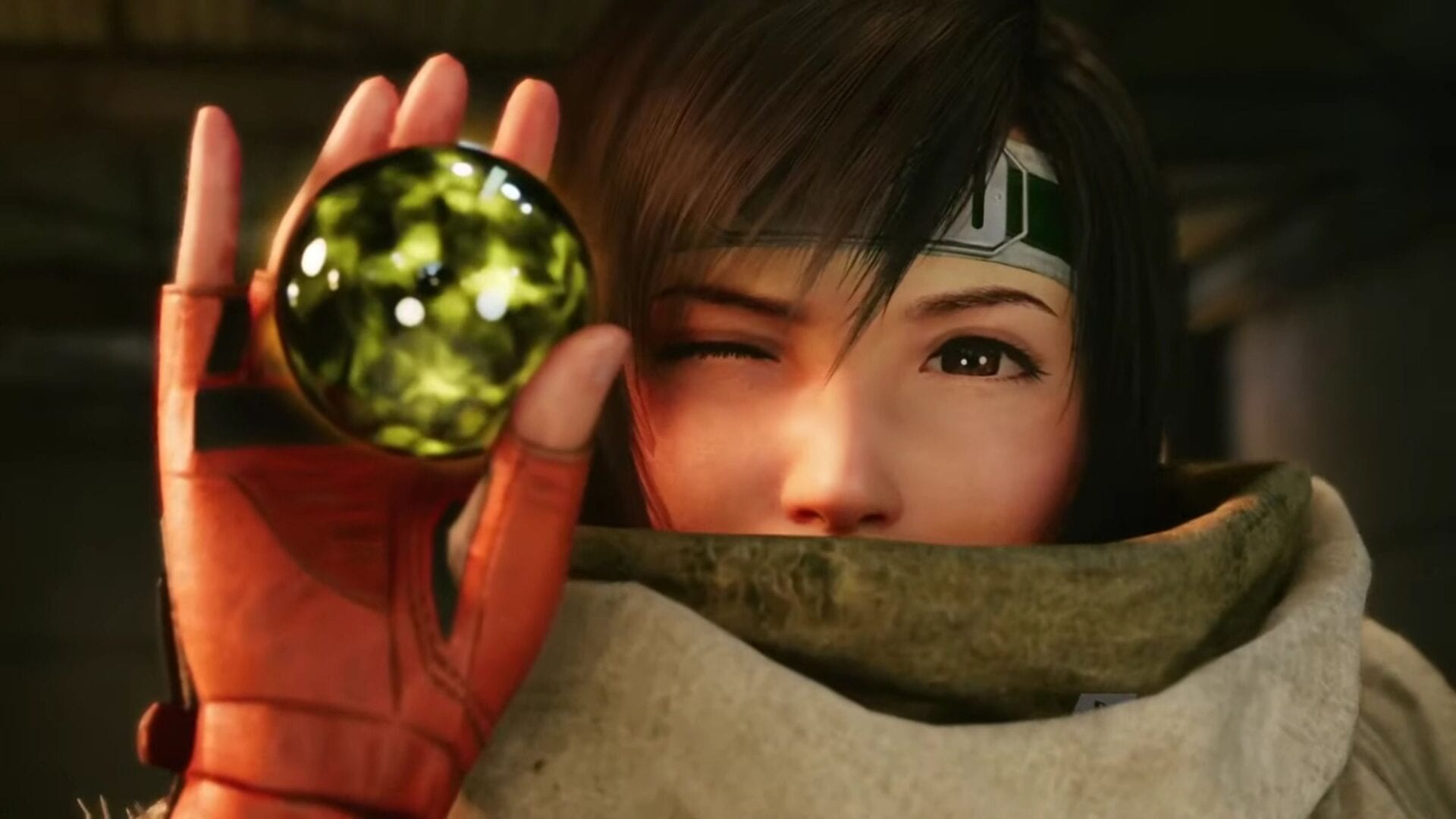 During the newest State of Play livestream, Sony Interactive Entertainment and Square Enix announced the arrival of the Final Fantasy VII Remake on PS5, titled “Intergrade.”

We get to take a look at the debut of Yuffie in the remake in a brand new episode focusing on her, likely set between the first part and the second part.

A second video showcases the features that will be added to the PS5 version, including plenty of enhancements and better visuals.

Those who already purchased the PS4 version will be able to upgrade to the PS5 version at no additional cost.

That being said, there is a caveat: the upgrade from PS4 to PS5 does not include the new episode starring Yuffie, which can be purchased separately as DLC.

You can check out the trailers below (including the one for Intergrade in Japanese if you prefer it) alongside screenshots and artwork.

If you want to know more about what Final Fantasy VII Remake Intergrade offers, below you can read an official description: